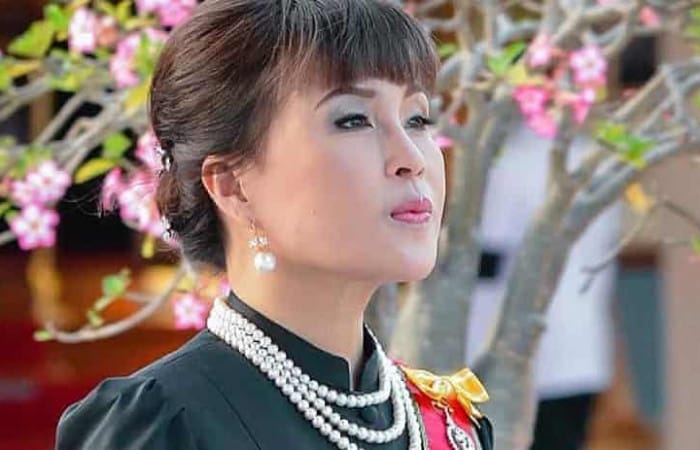 Thai Princess Ubolratana is known for her active social life but her desire to join the race for PM position had created a “political earthquake”. Despite the 67-year-old royal has no political experience, she is ready to be the first member of the royal family to run for the office.

Princess Ubolratana will have to face coup leader and head of Thailand’s military junta, Prayut Chan-o-cha, who stated on Friday he would run to “maintain peace and order”. In her turn, the princess has vouched for support of the Thai Raksa Chart party whose leader Preechapol Pongpanich said it was “deeply honoured” that the royal had accepted its nomination. The politician believes the princess was: “knowledgeable and is highly suitable”.

“I believe there will be no legal problems in terms of her qualification, but we have to wait for the Election Commission to endorse her candidacy,” Pongpanich added.

Princess Ubolratana: who is she?

The age-defying Thai princess was born in 1951, her official name is Princess Ubolratana Rajakanya Sirivadhana Barnavadi. She is the oldest child of Thailand’s late King Bhumibol Adulyadej.

Princess attended the Massachusetts Institute of Technology and after marrying an American in 1972, she gave up her royal title. But divorce brought cardinal changes into her life, she returned to Thailand in 2001 and once again started participating in royal life.

Up to date, the princess engages actively in social media and has also starred in several Thai movies: she has a slim body and stylish look. Supporters of Princess Ubolratana are flooding Thai social media with the hashtag #LongLiveSlender.