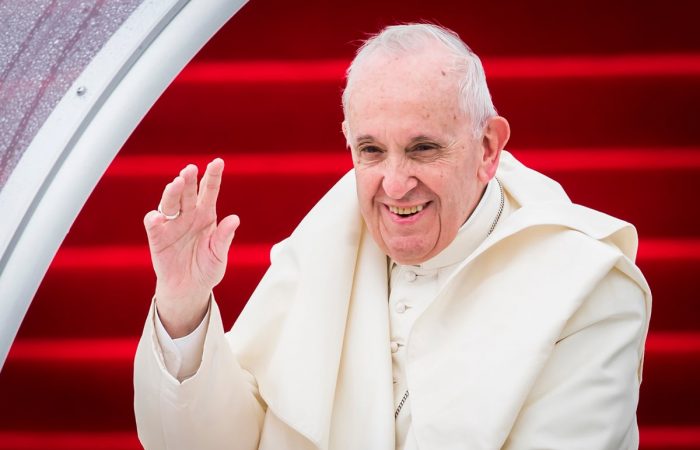 The head of the Roman Catholic Church feels well after the scheduled operation for symptomatic diverticular stenosis of the colon, the Vatican press office reported.

According to the press officer, the pontiff “responded well” to the surgery, which was done under general anaesthesia by a 10-person medical team. Earlier, the Vatican had stressed the pontiff had been scheduled and not prompted by an emergency. It is the first surgery since 2013 when the pope was elected.

In the statement, Mr Bruni gave no further details about the surgery or how long it lasted. 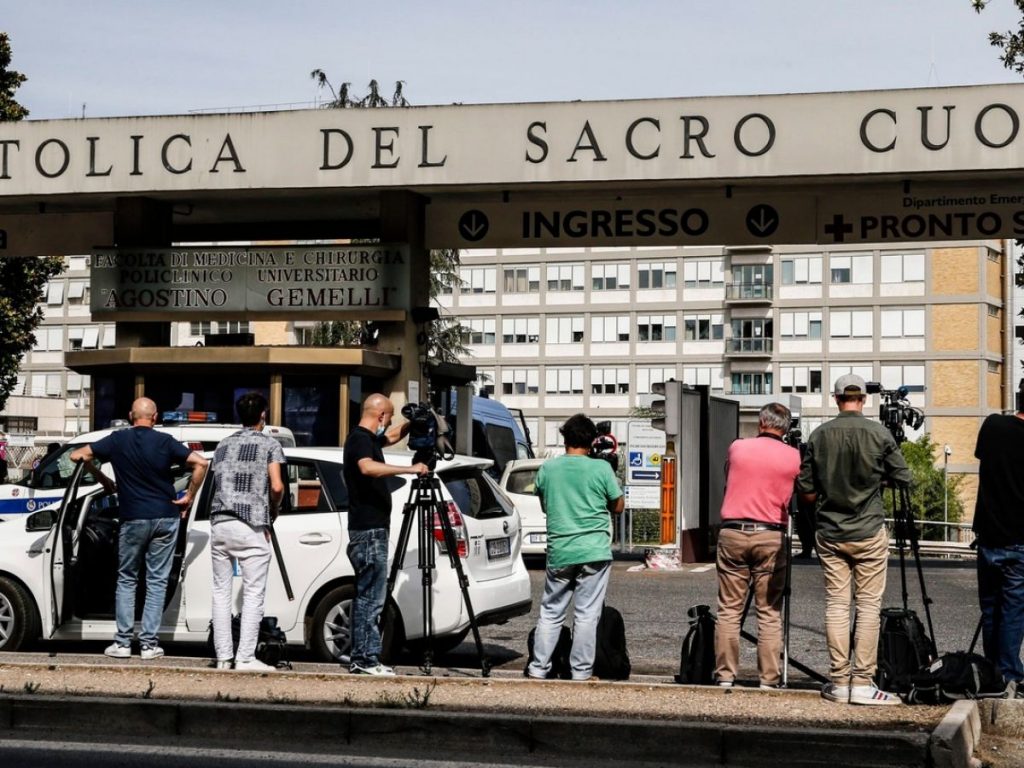 The 84-year-old man underwent surgery for symptomatic diverticular stenosis of the colon, a condition where sac-like pouches protrude from the muscular layer of the colon, leading it to become narrow. The condition can lead to bloating, inflammation, and difficulty in bowel movement and pain. Normally, it tends to affect older people more.

On Sunday morning, the Pope appeared to be in fine health when he blessed thousands of people in St. Peter’s Square and announced a trip to Slovakia and Budapest for September, The Telegraph reports.

The surgery appeared to be timed to coincide with a period in which he has only one public commitment – his Sunday blessing in St. Peter’s Square. Unlike his predecessors, Francis stays in the Vatican and has never used the sprawling papal summer estate in the Alban Hills south of Rome.