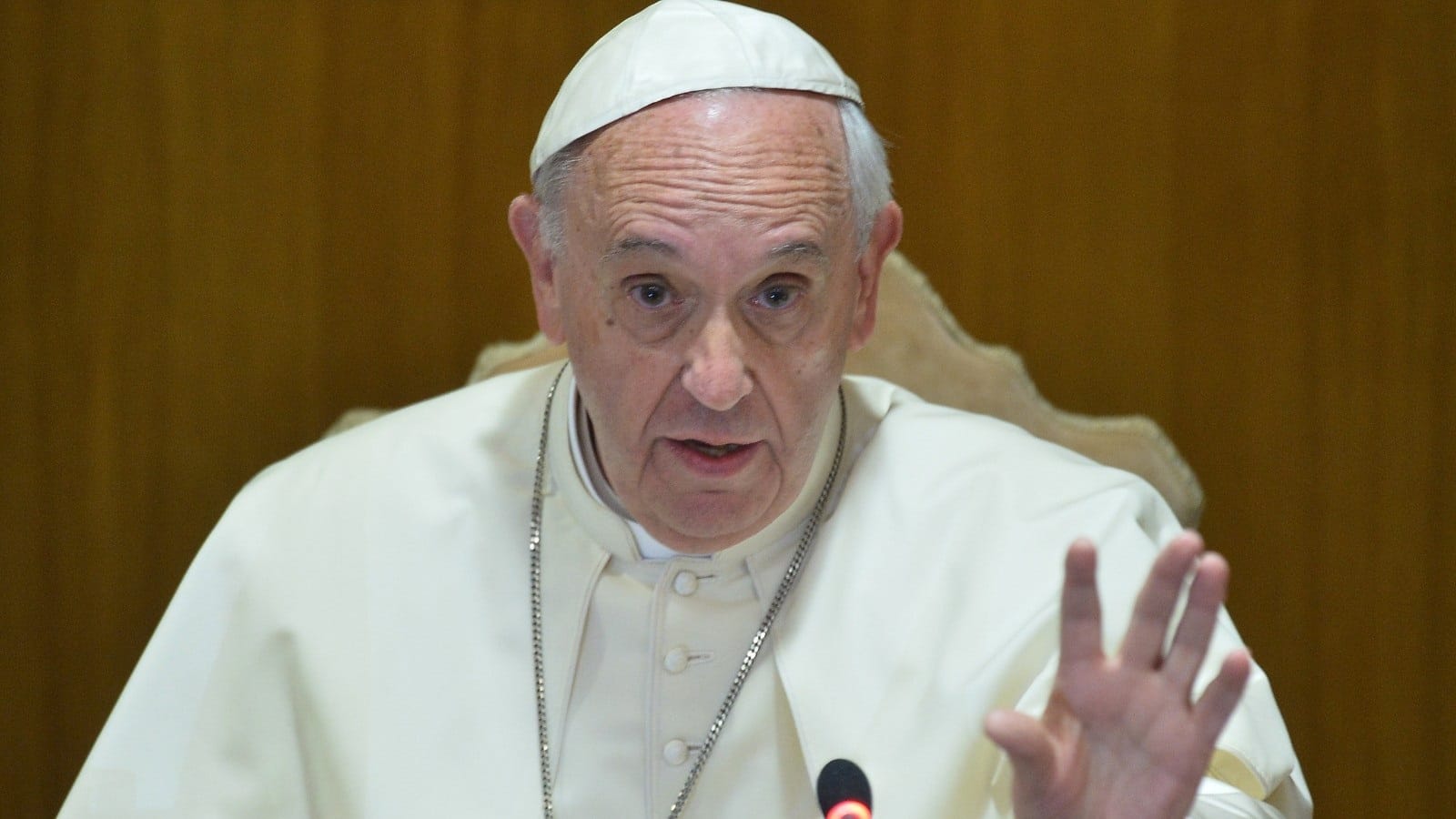 Fake news is a real perversion for the modern journalism, this topic was chosen by Pope Francis for the Church-sponsored World Day of Social Communications 2018.

To live in the society today means automatically to know its news, local and global. The aim of journalism always was the supplying a community with news, not a “fake news”. Pope Francis sees the journalism as a force for peace, that is why the pontiff chose the ‘fake news’ as one of the themes for the Church-sponsored World Day of Social Communications 2018.

The term “fake news” is used to refer to fabricated news, which has no basis in fact but is presented as being factually accurate. In other words, it looks like a news, but it is not a news.

The theme includes a quote from Bible:

‘The truth will set you free.’

Fake news and journalism for peace,” with the famous Scriptural phrase drawn from the Gospel of John. For the first time since a pope issued a message for World Communications Day in 1967, the theme was also announced by the pope via Twitter:

The Vatican faced many times with the ‘fake news’

Vatican’s ruler Pope Francis has repeatedly warned journalists of the weight of their responsibility in a world dominated by social media. In 2017, the pontiff compared scandal-obsessed media outlets who smear politicians and spread gossip to people sexually excited by excrement – and described their readers as faeces eaters.

In fact, Pope was the victim of a fake news story in this February. A fake front page fashioned in the same style as the Vatican’s official newspaper, which was sent to numerous cardinals and bishops, ran a spoof interview with him. ‘Fake news’ hurts and breaks the hearts, families and even a faith in the humankind, warned Pope Francis.