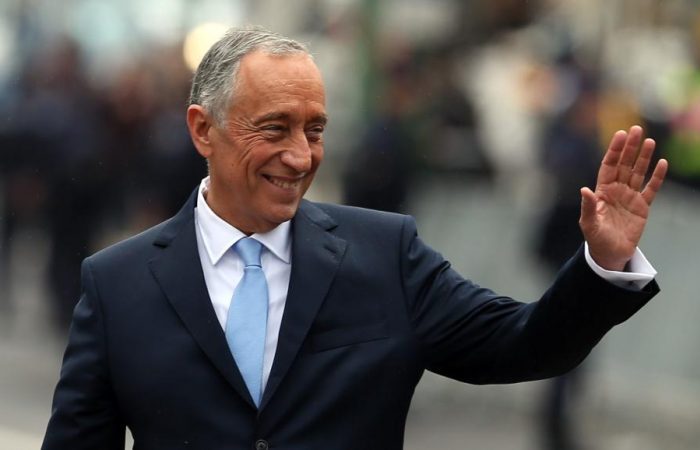 Both presidents planned to meet on February 13, according to Ram Nath Kovind’s office. The Portuguese leader has accepted the official invitation of his Indian counterpart to discuss the latest developments personally.

During his stay, Sousa will be welcomed at the presidential residence of Rashtrapati Bhavan, followed by a visit to the Rajghat Memorial to pay tribute to Mahatma Gandhi. The delegation-level talks will be held with Prime Minister Narendra Modi at Hyderabad House followed by a lunch.

While both nations hold active, growing cooperation in different fields as economics and business, science, culture and education, there are many opportunities to deepen the mutual ties.

Now, India’s relations with Portugal have gained dynamism in recent years. Recent high-level political exchanges include the visit of Prime Minister Antonio Costa to India in December 2019, and his Indian counterpart, Narendra Modi, to Portugal in June 2017.

Vice President M Venkaiah Naidu will call on the visiting dignitary. President Marcelo Rebelo de Sousa will also travel to the states of Maharashtra and Goa during his visit.

The visit will provide an opportunity for the two nations to review progress in various sectors of bilateral relations and pursue new avenues of cooperation and exchange view on international issues of common interest.