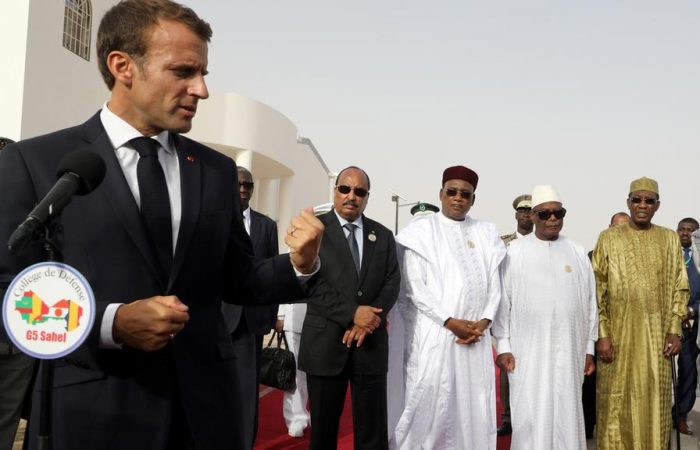 President Emmanuel Macron reiterated the importance of counter-fight the jihadists in the Sahel region, Reuters reported on Monday.

The French leader advised five West African leaders today to forget anti-French sentiment in their countries over Paris’s handling of an insurgency by Islamic radicals, otherwise, France withdrawing troops from the region where terroristic activities is on the rise.

President Macron invited the leaders of Mali, Burkina Faso, Chad, Niger and Mauritania to the French town of Pau to refresh the strategy of counter-fighting with the insurgents in the Sahel.

Being the former colonial power, the French Republic has 4,500 troops in Mali and the Western part of Africa. The problem is security has been progressively worsening in that region, Sahel. Last month, Macron said he wanted the Sahelian leaders to clarify whether they want and need French troops.

“In the last few weeks a certain narrative has developed that France’s presence is no longer wanted … and for that we need a clarification,” Pagny said.

The head of AF added that he can’t have French troops on the ground in the Sahel when there is local authorities’ ambiguity towards anti-French movements and sometimes comments made by politicians and ministers.

Since 2013, when France intervened Mali, the security situation deteriorated. Pau summit aimed at clarification of the Western African leaders’ intentions and plans regarding presence of the French troops in the Sahel.

According to French presidential official, all Sahelian partners should identify the common enemy, priority areas and a common modus operandi in the face of growing losses among local troops. European Union representatives will also join the summit as France seeks more support from allies.