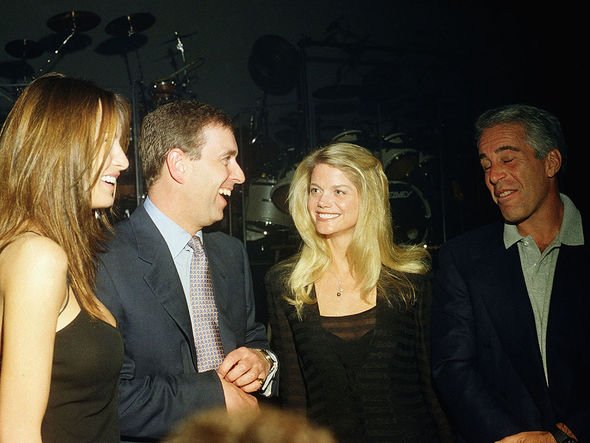 Virginia Giuffre, a person who says she was sexually trafficked to Prince Andrew by Jeffrey Epstein, continues her legal fight against Queen’s son. Attorney Andrew Brettler, representing the prince, said that the 2009 deal should release Andrew “from any purported liability.”

The settlement between Ms Giuffre and Epstein was unsealed on Monday, but it doesn’t mention Prince Andrew. However, the legal document signed in 2009, reveals many other details. One of its paragraphs says it protects anyone “who could have been included as a potential defendant” from being sued by Giuffre.

Additionally, the private 2009 legal agreement resolved Giuffre’s allegations that Epstein had hired her as a teenager to be a sexual servant at his estate in Palm Beach, Florida.

Boies, a lawyer who defends Giuffre, insisted he wanted the Epstein-Giuffre agreement publicly released “to refute the claims being made about it by Prince Andrew’s” public relations campaign.

Arguments over the request to dismiss the lawsuit are scheduled for Tuesday.

The prince’s lawyers say Andrew never sexually abused or assaulted then-17-year-old Giuffre and that he “unequivocally denies Giuffre’s false allegations against him.”

In late 2019, prince told BBC Newsnight that he never had sex with Giuffre, saying, “It didn’t happen” and he has “no recollection” of ever meeting her. Afterward, Andrew stepped back from royal duties.

Meantime, Ms Giuffre accepted $500,000 in 2009 to settle her lawsuit against the American millionaire and anyone else “who could have been included as a potential defendant,” according to a court record unsealed Monday.

The prince’s lawyers say that language should bar Virginia Giuffre from suing Andrew now, even though he wasn’t a party to the original settlement.