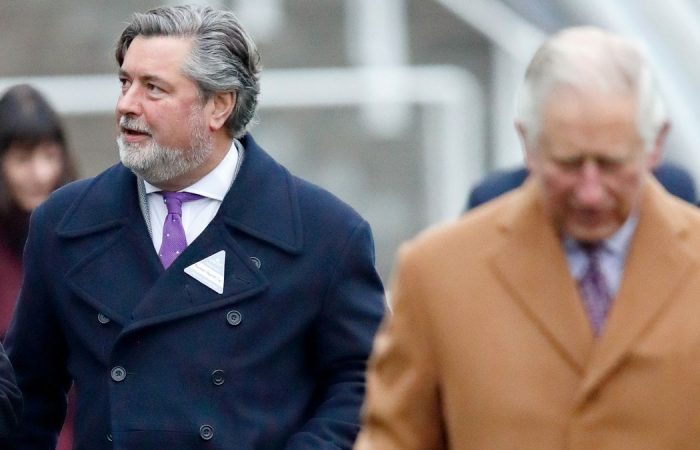 A spokesperson for Prince Charles announced on Friday that Michael Fawcett and his party planning firm Premier Mode will also no longer be providing services to the Queen’s eldest son.

A Clarence House spokesperson said it was ending arrangements with Mr Fawcett and his party planning company Premier Mode.

It follows reports that he allegedly helped to arrange a CBE for Saudi businessman Mahfouz Marie Mubarak bin Mahfouz. Leaked emails suggested Mahfouz was ‘promised’ an honour after he donated £1.5 million to restoration projects. The 51-year-old businessman has denied any wrongdoing.

Mr Fawcett previously said he would temporarily step down from his post before the matter was probed. A Clarence House spokesman told the Mirror: “Michael Fawcett and Premier Mode will not be providing services to us in the future”.

Prince of Wales did not know about the alleged scandal, according to the insiders.