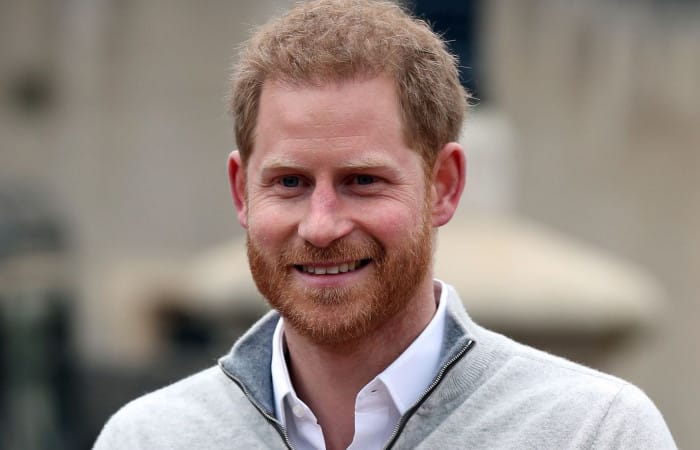 Prince Harry became a father for the first time, Reuters reported. The infant will be seventh in line to the British throne and will be eligible for a dual citizenship.

Prince Harry has appeared before TV cameras Monday afternoon and said he became a father of the healthy baby boy. Duke of Sussex was present for the birth, which he called an amazing experience. According to Prince Harry, his first son is “little baby is absolutely to die for.”

In fact, the birth marks the completion of Harry’s transformation from troubled teenager to committed military man to proud father. He has long spoken of his desire to start a family, and now the royal is happy with his dreams’ came true.

“I’m just over the moon,” ecstatic Harry added. Earlier, the royal has said he wanted to protect his wife from intrusive media coverage, and Meghan Markle have said they plan to keep many of the details of the birth private. So far, there is no photos of the newborn or mother, Duchess prefres to remain these details as private as possible like Amal Clooney, her close friend, did.

Queen Elizabeth II became the great-grandmother for the eight time. The royal baby will be eligible for dual British-U.S. citizenship if Meghan and Harry want to go through the application process.

Meghan Markle’s father is happy about his grandson

Meghan’s father who is known for his scandalous appearances on TV and media, has also commented the milestone in the life of his daughter.

“I am proud that my new grandson is born into the British royal family and I am sure that he will grow up to serve the crown and the people of Britain with grace, dignity, and honour,” Thomas Markle Sr said on Monday.