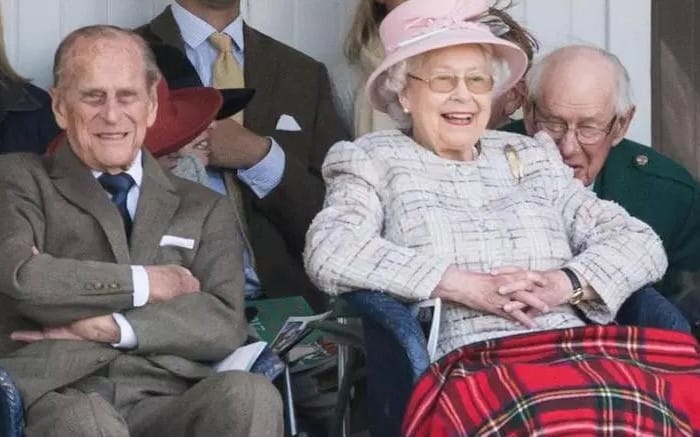 Prince Philip won’t enjoy one of their greatest traditions at Balmoral Castle this summer, Queen’s husband has been banned from barbeques due to the heatwave in case of dangers of fires, Castle’s official Facebook page reported.

Queen and her husband are traditionally spending summertime in Balmoral, the most famous castle in the UK, and this summer, both of them have been banned from doing their favourite summer activity. While Scotland has registered the hottest ever temperature, Balmoral Castle has the highest fire risk in July. Last week, the official FB page issued a warning:

«Please no barbecues or campfires on the estate. Dispose of cigarettes responsibly.»

In mid-July, the royal couple is going to retreat to Balmoral, the magnificent estate that has become a firm favourite with the Windsor family. The Queen and Prince Philip regularly spend two months a year at their holiday home, with other members of the family dropping in for summer visits.

Walks, picnics, a lot of dogs and people coming in and out all the time when the royal couple is having a good time in Highlands. Sounds unusual but both Prince Philip and Queen are doing some cooking, too. Balmoral’s housekeeper Sheena Stuart previously revealed that the monarch helps host informal gatherings by laying the table and preparing the salad while Duke of Edinburgh grills the sausages, one of his favourite activity when they live in Balmoral estate.

«There are no staff that come out to serve,»