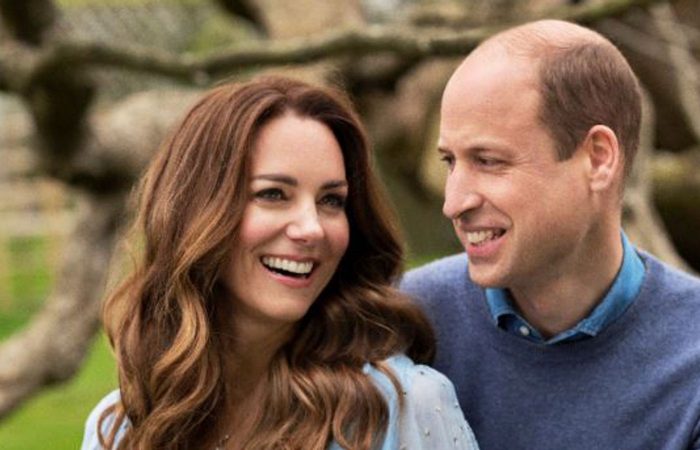 The Duke and Duchess of Cambridge have released two new portraits to mark their 10th wedding anniversary on Thursday.

Despite the recent saddest loss, the British royal family continues to back to normal life. This week, the new images of Prince William and his wife were released. The royals are marking the special occasion, their message said.

On Thursday, William and Kate have released their new photos. The monarchy’s official social media accounts mark their milestone decade of marriage said: “Wishing The Duke and Duchess of Cambridge a very happy wedding anniversary.

As the royal experts say, the Duchess of Cambridge has supported William over the past ten years. For any family, the first decade is the most responsible period of time. Both spouses have demonstrated the best results, in fact. Three adorable children and a spotless reputation are highly appreciated features for being royal.

Over the decade of their marriage and several years of their romance, Kate has been absolutely extraordinary and a model of what a future queen should be. The Duchess has got such poise and elegance and she’s not in competition with her husband. She doesn’t seem to be seeking fame.

Everything about her is measured. kate Middleton’s a grown-up, she seems to care a lot about everything she’s put her name to, SkyNews reported.