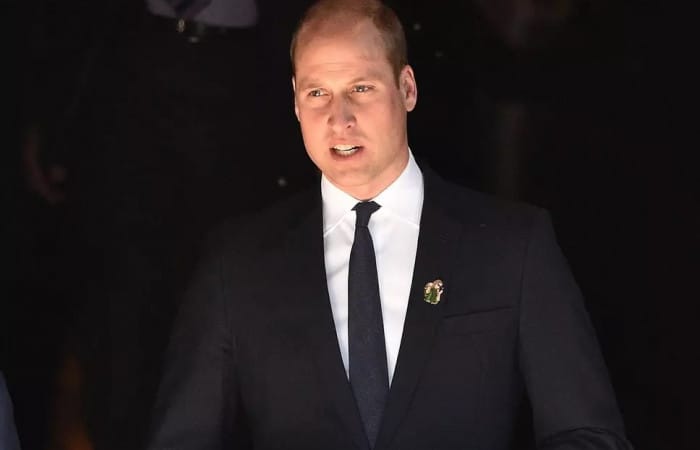 Prince William’s official trip to the Middle East was announced on Friday, that will be the first visit of Royal family’s members to these areas, BBC reports.

The Duke of Cambridge’s tour to Israel and Palestinian territories will definitely mark the first ever official visit of Windsor home’ members on behalf of the UK government. The five-day trip planned for the next month, the tour starts on June 24.

According to Kensington Palace, Prince William’s Middle East tour will begin in Amman, the capital of Jordan, on Sunday 24 June and end in Jerusalem, the most controversial city of the region. Despite the rising tensions after the opening of the US Embassy over there, Israeli Prime Minister said it would be a «historic visit». Benjamin Netanyahu added Queen’s grandson would be welcomed with “great affection”.

In fact, the Duke of Edinburgh and the Prince of Wales have visited Jerusalem in 2016, but not as part of an official tour.

While touring the Middle East and visiting Amman, Jordan, Jerash, Tel Aviv, Jerusalem and the Palestinian city of Ramallah in the West Bank, Prince William will be alone, without his wife and kids. Due to the tense situation in Israel and Palestinian territories, it’s better for Cambridges to stay at home.

The visit has been welcomed by the governments and authorities of the other nations, according to Kensington Palace.