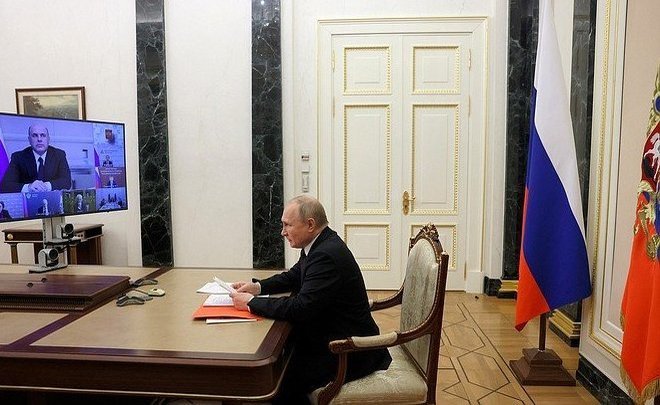 According to press secretary Dmitry Peskov, a meeting was held at which Vladimir Putin discussed with members of the Security Council the situation in Ukraine, including potential threats, if Finland and Sweden join NATO.

“Along with current issues, Defense Minister Shoigu informed the meeting participants about the progress of the special military operation,” said Dmitry Peskov.