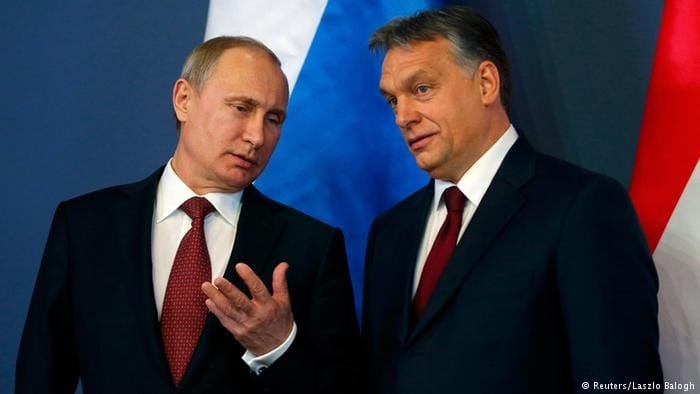 Vladimir Putin’s trip to Hungary is second this year, this time both leaders may well want to talk tactics regarding what Orban calls the ‘new world order’. Additionally, the Russian president will attend the opening ceremony of the 2017 World Judo Championships.

Hungary’s Prime Minister Viktor Orban welcomes the Russian leader on Monday, it is the second visit of Vladimir Putin to this EU country. During the talks, both leaders will discuss the issues of the strengthening ties.

Vladimir Putin will be given an honorary citizen award in recognition of Russia’s role in developing the Paks nuclear plant, Hungary’s first and only atomic energy facility.

Other European countries, Hungary’s neighbours, have expressed concern over warming the relationships between Budapest and Kremlin, EU-members fear it may weaken Western sanctions imposed over Ukraine.

On Monday, the Russian president will attend another important event – the opening of the 2017 World Judo Championships. Laszlo Toth, Hungarian Judo Association President, said the invitation earlier was sent to Mr Putin through the International Judo Federation. By the way, Putin is its Honorary President. Mr Toth said,

“We expect the Russian president to participate in the event’s opening ceremony on August 28.”

The Hungarian Judo Association president stressed that Putin was an expert in judo. The Russian leader has not only attended judo competitions many times but has also showed his skills on Tatami.