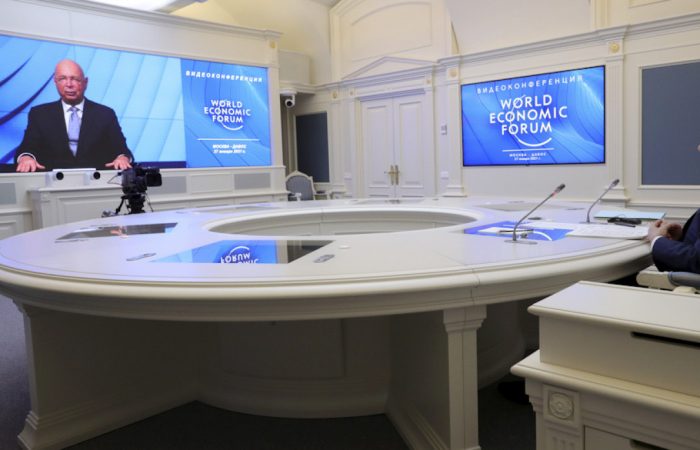 In his address at Davos, Russian President Vladimir Putin on Wednesday warned against the so-called ‘Big Tech’ dominance, which shows the substantial influence.

Nowadays, the ‘Big tech’ giants are “competing” with states, said Vladimir Putin. His remarks came one day after he held his phone call with the American counterpart. In fact, it is the first time that the Russian leader has spoken to the World Economic Forum since 2009.

Putin’s comments came as Russia ramps up pressure on the activities of foreign internet companies.

“These are not just economic giants, in some areas they are already de facto competing with states,” Putin said, speaking at the Davos virtual economic summit.

Additionally, Mr Putin questioned whether the recent behaviour of some US firms in the country’s presidential election raised the prospect of tougher regulation.