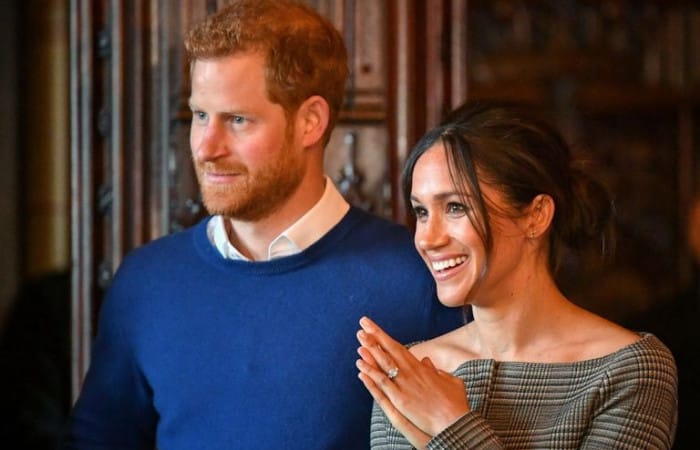 Queen Elizabeth made a wonderful wedding gift to her grandson and his wife. the Duke and Duchess of Sussex reportedly got a country home from the British monarch, as Metro understood.

In honour of Harry and Meghan’s recent nuptials, Queen gave the newlyweds a generous gift, Meghan Markle and Prince Harry got the York Cottage, which is a royal property located at Sandringham Estate. The country home is a 20,000-acre estate in Norfolk, about 110 miles northeast of Kensington Palace.

In 1952, Queen inherited the land from her father, King George VI, but the York Cottage has been in the royal family much longer, dating back four British monarchs to 1862, as the estate’s website reports. Actually, the cottage is known as Bachelor’s Cottage and earlier served as home to King George V and Queen Mary, the Duke and Duchess of York.

Queen used to make such gifts to all her kids and grandkids, when Prince William and Kate Middleton married in 2011, monarch gave them a home at Sandringham Estate. The royal couple lived at Anmer Hall for a short time while their eldest son, George, attended nursery school nearby.

Thus, York Cottage is the third property, which Harry and Meghan now have, after Nottingham Cottage at Kensington Palace and a newly acquired home in The Cotswolds. A statement from Kensington Palace confirmed the fact of Queen’s gift.

The newly minted Duchess of Sussex has started to live according to the protocol, on June 14, Meghan will carry out her first official royal outing with Queen Elizabeth II. Harry’s wife will accompany the Queen on a visit to Chester, 165 miles northwest of London.

This will be the first time Meghan has joined the Queen on her own, the 92-year-old monarch takes her new granddaughter-in-law to officially unveil a new bridge in Widnes, Cheshire, and open the Storyhouse Theatre before the royal pair sit down for lunch at Chester’s Town Hall.