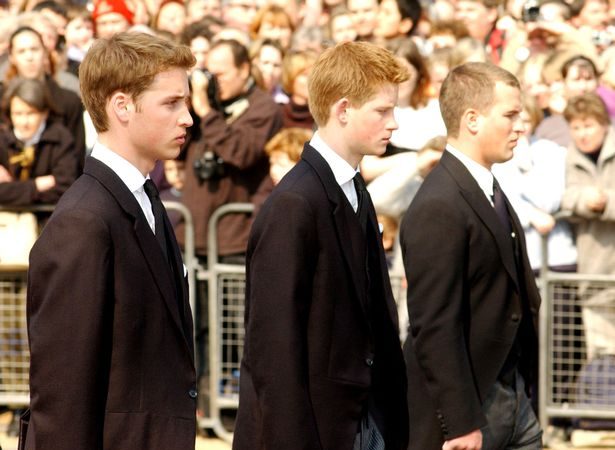 The funeral of Prince Philip has gathered together the royal family, including Duke’s grandsons. Queen made a decision to separate the brothers, placing her oldest grandson Peter Phillips between feuding William and Harry.

The monarch has been involved in all the decisions for her beloved husband’s funeral. The Duke of Edinburgh’s send off on Saturday will be the first time the brothers have been together in more than a year. A reason for such an unnatural pause is Harry’s wife. Following the Sussexes quit the royal family last year and their bombshell interview with Oprah Winfrey, the relations between William and Harry became cold. 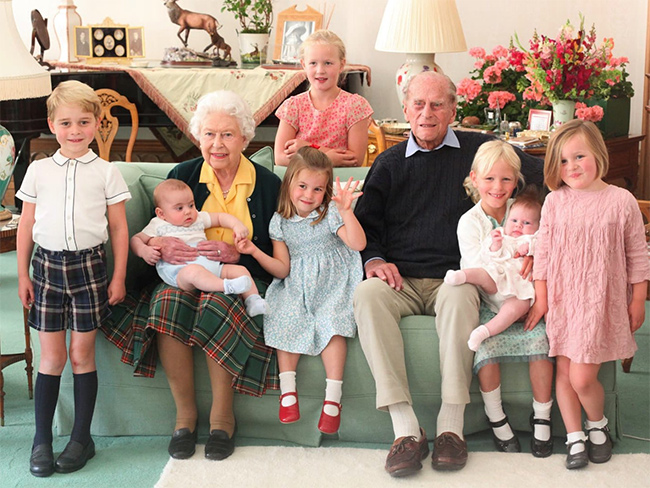 In line with covid restrictions, Queen Elizabeth II has been forced to adjust the arrangements. Despite many members of the royal family will not be able to attend due to pandemic rules, all of Duke’s grandchildren will be there. There are only 30 people, Her Majesty had quite a job to whittle it down, and as her beloved Philip’s wishes, some of his extended family have been invited.

But as they walk behind the coffin, which will be carried in a customised Land Rover, the Queen has strategically placed 43-year-old Peter Phillips, Princess Anne’s son, in between Princes William and Harry. Pete is very diplomatic and gets on very well with both feuding cousins.

Perhaps some things will be said, but this is all about commemorating the Duke, and the brothers will not want to detract from that. In 2002, the trio has already walked together at the Queen Mother’s funeral.

New Zealand to open borders with Australia this month