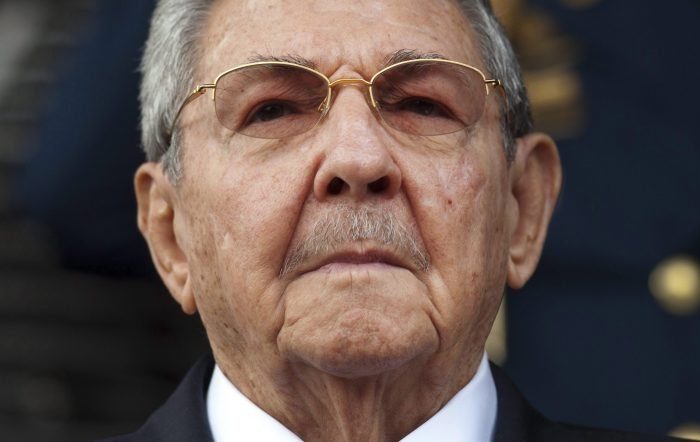 Raul Castro announced Friday his resignation as head of Cuba’s Communist Party with the sense of having fulfilled his mission and confidence in the future of the fatherland.

The 89-year-old Raul Castro’s resignation means the end of an era of leadership that began with his brother Fidel and the country’s 1959 revolution. Mr Castro made the unexpected announcement in an address at the opening of the 8th Congress of the ruling party, the only one allowed on the island.

However, Raul Castro didn’t say who he would endorse as his successor as the first secretary of the Communist Party. the most evident candidate is 60-year-old Miguel Díaz-Canel, who succeeded him as president in 2018. For Cuban politics, he is the standard-bearer of a younger generation of loyalists who have been pushing an economic opening without touching Cuba’s one-party system.

“As long as I live I will be ready with my foot in the stirrup to defend the homeland, the revolution and socialism with more force than ever,” Raul Castro commented his resignation decision.

The retirement of the legendary veteran politician and revolutionist means that for the first time in more than six decades. Many Cubans won’t have a Castro formally guiding their affairs, expecting the changes.