Royal Mail is launching a fleet of electric trucks 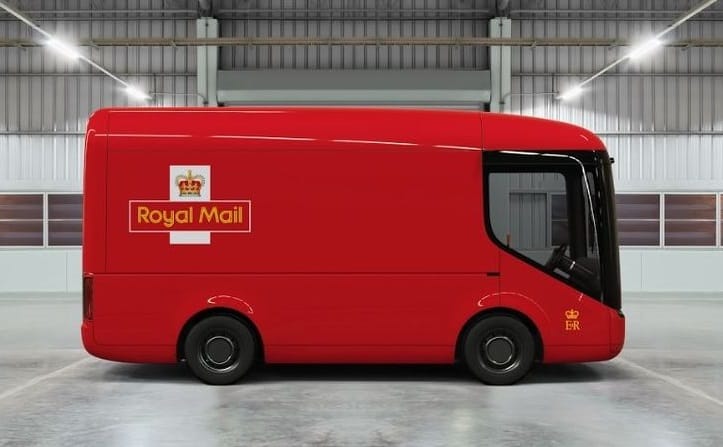 Royal Mail’s future linked to the green technologies and the electric cars, now the fleet comprises about 49,000 vehicles in total. The trials began in August, so, the centre of London has already been fitted with charging stations.

The UK postal operator will begin the trials, based at Mount Pleasant Mail Centre in London. Among the first electric vehicles are three 6-tonne trucks, three 3.5-tonne vehicles and another three 7.5-tonne trucks. Step by step, they all start operating in the capital.

The UK neighbours like Germany, France, Italy and Spain had the potential to convert significant proportions of their fleets to electric vehicles in the coming years.

“Our research indicates that by 2025 these countries may have 100,000 postal service vehicles going electric between them,”

Royal Mail’s plans include the collaboration with Arrival and pioneering the adoption of large electric commercial vehicles. That is the future, believes the director of the Royal Mail. In fact, the RM will be the first fleet operator that is going to trial the electric vans. The first 100 electric vans have already ordered, the green technologies project is ready to start in August.

‘We will be putting them through their paces over the next several months to see how they cope with the mail collection demands from our larger sites,’

Denis Sverdlov, CEO of Arrival, is also thrilled to start such a big and useful joint project. The big cities like London undoubtedly will benefit hugely from a switch to electric, in terms of both pollution and noise. Most importantly we are priced the same as diesel trucks removing the main barrier to go electric.”

‘Most importantly we are priced the same as diesel trucks removing the main barrier to go electric,’