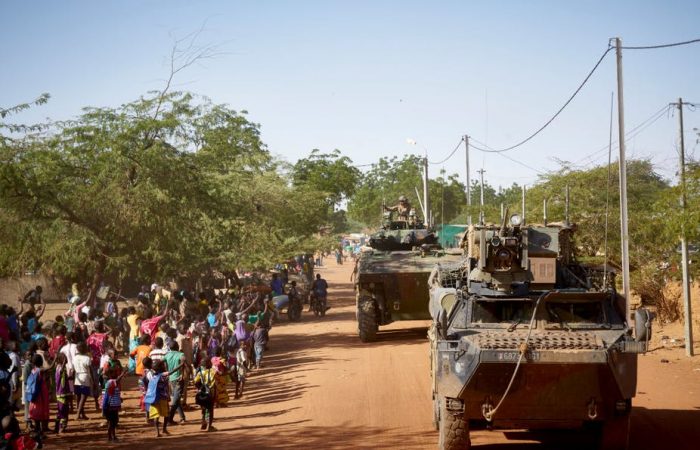 The Gao military base in northern Mali was hit with rockets on early Sunday. The top Italian military official confirmed that none of the 20 Italian soldiers on duty at the base got injuries, France 24 said.

Italy’s Defence Minister Lorenzo Guerini is closely following the attack on Gao, where France’s main military base is located in Mali. The centre of Operation Barkhane, which France has been carrying out in the Sahel region since 2013.

As of mid-January, more than 4,000 French forces are stationed in the Sahel region, most of them in Mali, one of the world’s poorest nations. As relations between France and Mali sour rapidly, Paris is wondering whether it is time to stop providing military backup to a country run by a junta that has defied the international community.

Meantime, the French media are continuing to report on the growing anti-French sentiment in Mali, the former colony and one of the poorest nations in the continent.

Meantime, ousted Malian president Ibrahim Boubacar Keita, or IBK, has died at his home early Sunday 16 January. He was 76. The former leader ran the West African country from September 2013 to August 2020, a turbulent period that saw a violent Daesh insurgency take over large areas of the centre and north, helping drain his popularity. IBK’s funeral is being held in Bamako, Mali.