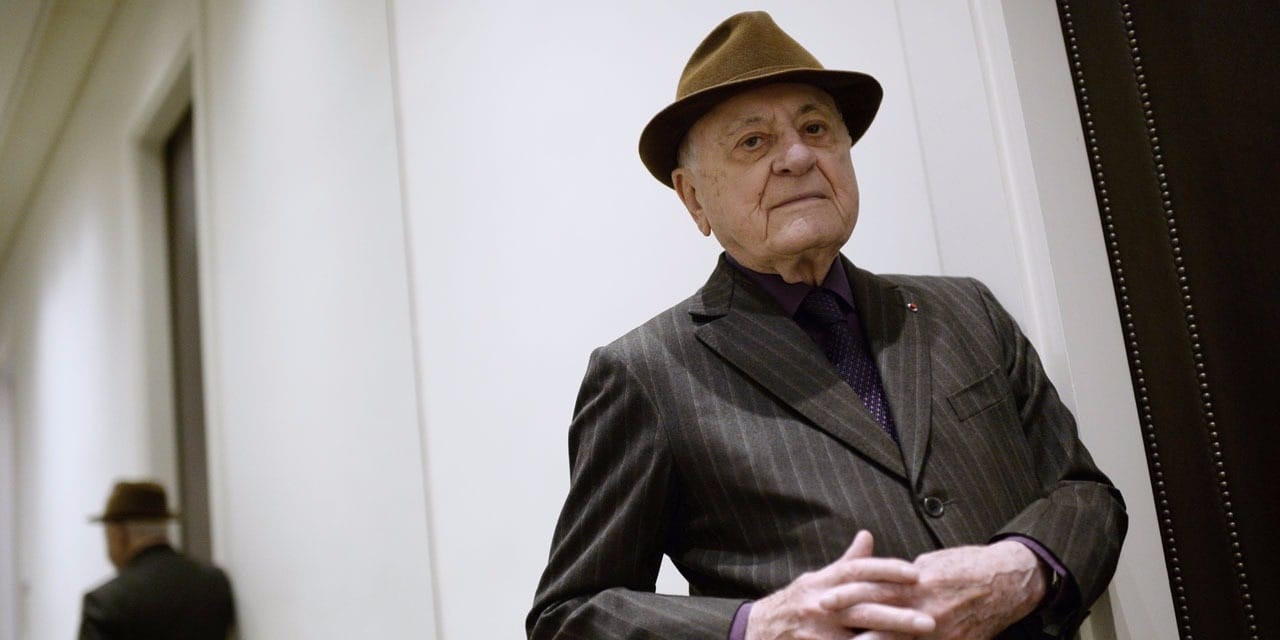 Pierre Bergé, co-founder of the fashion brand Yves Saint Laurent and the close friend of Yves, died in southern France. French businessman and art patron was 86, he suffered from a long illness.

Pierre Bergé was a co-founder one of the world-famous fashion house, thanks to his efforts, the world met with the genius, Yves Saint Laurent. Their fashion house established in 1961, has a long and rich history, it became the part of the European and world fashion, and Berge’s cultural knowledge and refined taste made him a great pioneer. The fashion tycoon has died at age 86 at his country home in St-Rémy-de-Provence.

Bergé was the life and business partner of Yves Saint Laurent, who died in 2008 at the age of 71. Bergé and Saint Laurent married in a civil ceremony in the final year of Saint Laurent’s life. The world fashion industry deeply saddened by Pierre Bergé’s passing away.

François-Henri Pinault, CEO Kering, a luxury conglomerate, paid homage to Bergé, saying that the fashion tycoon was creative businessman whose vision allowed him to be the defender of noble and universal causes. Thanks to Pierre Berge, France has today the great cultural heritage, he was a generous patron of it.

Bernard Arnault, the head of another fashion conglomerate, LVMH, said in a statement:

“He made a considerable contribution to France’s spotlight in the world, both by the Maison that he founded and directed, as well as the cultural institutions that he presided.”