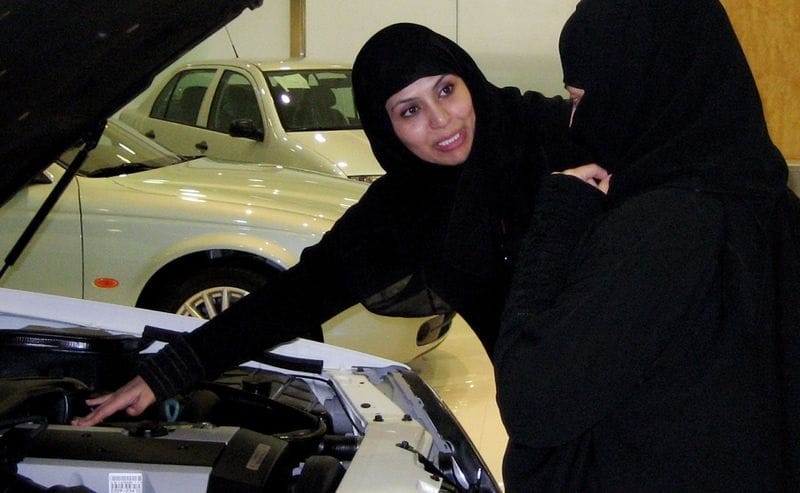 King of Saudi Arabia will finally allow women to drive, in a foreseeable future. Over three decades, the women were doing his best to prove that they are able to drive the vehicle. Like men do, even better.

King Salman’s decision to allow women to drive marks the end of a long and arduous journey for scores of Saudi female drivers who faced arrest, harassment, slander and loss of jobs to get behind the wheel. The satirical novel ‘Florence of Arabia’ by Christopher Buckley describes very well how the women of Saudi Arabia were fighting for their right to be a driver.

The protesting women of the Kingdom found an unexpected and powerful supporter in the youthful crown prince, Muhammad bin Salman who has an expansive plan to change Saudi society and to help in the loosening the sharia social restrictions.

Saudi Arabia women may be even better drivers than men

Saudi Arabia is changing, the Kingdom’s history and even the traditional for the region Islamic law aren’t able to counteract the power of the innovations. On September 26th, announced the end of its decades-old ban on female drivers.

It is the only country in the world to have such a stricture, which became a symbol of the ultra-conservative kingdom’s repression of women. On Tuesday, the official Saudi Press Agency said the ban will end and committees from various ministries have been set up to examine implementation.