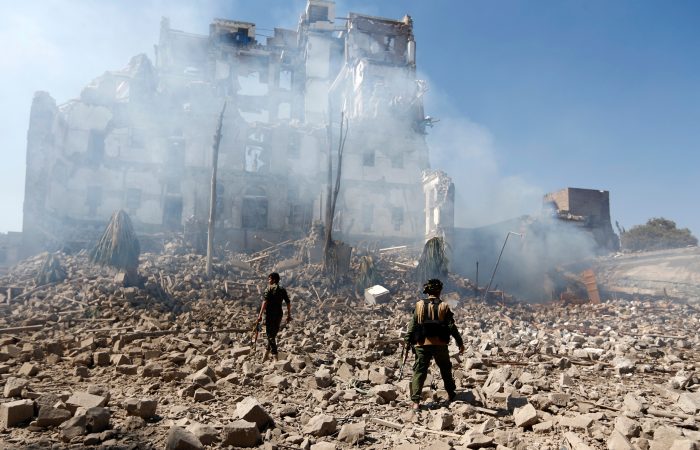 The attack on several points in the Yemeni capital city, including Sana’a International Airport, becomes another act of violence by the Saudi-led coalition, the Yemeni Ansarullah news agency said.

A few hours after Saudi Arabia said Riyadh had prepared an initiative to end the war in Yemen, the fighter strikes again. Earlier, the Saudi foreign minister said the coalition was ready to ease the siege on Sana’a airport as part of the initiative.

Faisal bin Farhan Al Saud told journalists on Monday the ceasefire proposed to the Houthis is envisioned “for the entire conflict”, including allowing for the main airport in Yemen’s capital, Sanaa, to reopen.

The proposal would also allow for fuel and food imports through the western port of Hodeidah – Yemen’s main port of entry – and restarting political negotiations between the Saudi Arabia-backed government of President Abd Rabbu Mansour Hadi and the Houthis.