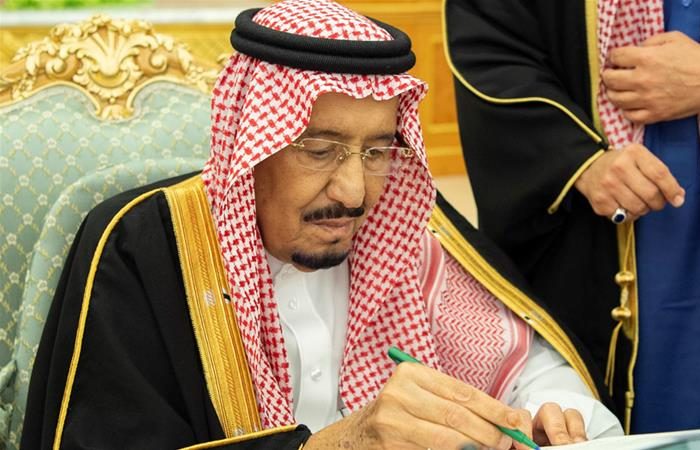 Saudi Arabia approved the deployment of additional US troops and equipment. September attacks on Aramco oil facilities made king and crown prince to welcome American assistance, CNN reported on Saturday.

Saudi Arabia and the United States announced another military deal — a deployment of about 3,000 troops to the kingdom. Pentagon sent to Saudis fighter squadrons, an air expeditionary wing and air defence personnel, amid heightened tensions with Iran.

According to President Trump, the Saudis had agreed to pay for the deployment. Only that it came in the context of «historic relations and (a) well-established partnership» between the two states.

Pentagon to bolster troops in the Middle East

President Trump’s decision to pull back US military forces from northeastern Syria has prompted bipartisan criticism from lawmakers who say the American leader has given Turkey an opening to attack US Kurdish allies who helped in the fight against ISIS.

That is why for the Pentagon, the move to bolster troops in the Middle East comes as a logical and strategical step.

This week, Donald Trump wrote on his Twitter on Thursday on decrying US involvement in the Middle East, in which he said that «going into the Middle East is the worst decision ever made!» The US president added that «we are slowly and carefully bringing our great soldiers & military home.»