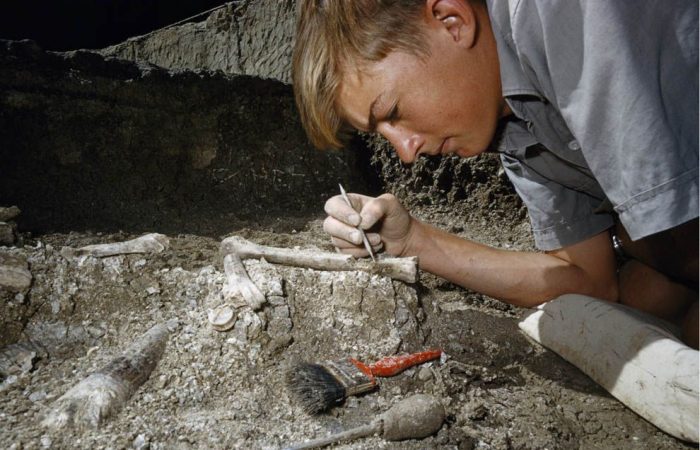 Researchers uncovered the extensive root system of 386-million-year old primitive trees, Science Daily reports. The fossils of the Devonian Period were located in Cairo, about 25 miles from New York.

The 385-million-year-old forest was discovered by the research team led by William Stein, an emeritus professor of biological science at Binghamton University, New York.

«The Devonian Period represents a time in which the first forest appeared on planet Earth,» says the first author.

The palaeontologists believe that the discovered fossils represent the first-ever forests on the planet. Too many dramatic changes occurred at that time as a result of those original forests that basically, the world has never been the same since.

Stein with his colleagues, Christopher Berry and Jennifer Morris of Cardiff University and Jonathan Leake of the University of Sheffield, have been working in the Catskill region in New York since 2012. But the newly discovered Cairo forest is even older, the fossil has a dramatically different composition.

«What we have at Cairo is a rooting structure that appears identical to great trees of the Carboniferous coal swamps with fascinating elongate roots. But no one has yet found body fossil evidence of this group this early in the Devonian,» Stein concluded.