Sharp rise in suicide in Japan 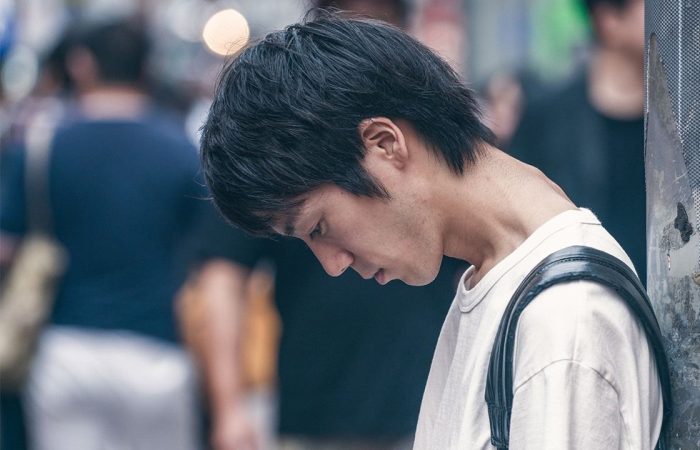 The number of suicides reached 20 919 in Japan last year, a 3.7 percent higher than in the previous year and a record high since 2009, Asia Nikkei reports.

In Japan, the women’s suicide rate increased by 14.5 percent, with the number of them reaching 6 976. According to the authorities, to formulate effective policy responses, policymakers and healthcare professionals need a credible assessment of suicide prevalence during global health crisis.

Unfortunately, the pandemic has affected the suicide rate in various ways. While suicide is rarely caused by a single factor, last year became a shock for the researchers.

Together with fear, uneasiness and anxiety caused by the threat of the disease, social distancing can lead to impaired social and family relationships; increased loneliness, boredom and inactivity; and restricted access to healthcare services, potentially inducing mental illness and increased suicidal behaviours.

Financial insecurity and loss of employment are well-known risk factors for suicide. The current pandemic might have reduced some of the stress from workplaces and social interactions (such as commuting or bullying in school) and government financial support could have partially alleviated the pandemic’s adverse impacts.

However, given the unprecedented magnitude, ubiquity and complexity of the ongoing public health crisis, adequate preventive measures to reduce the risk of suicide will be required.