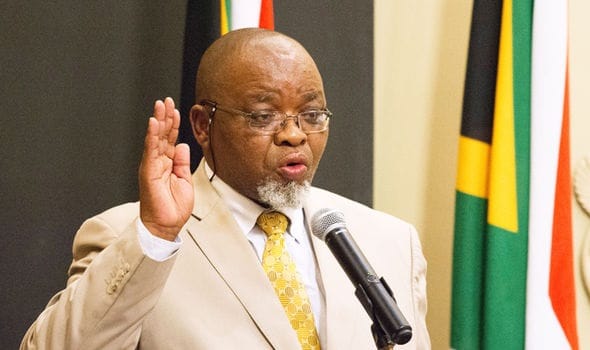 South Africa’s new governmental strategy includes the revising of the farming rules, that makes the white farmers nervous, Express reported. African National Congres (ANC) announced that properties bigger than 25,000 acres will be expropriated by the state.

White South African farmers panic after the government announced its plan to give their farms to the black farmers if properties bigger than 25,000 acres. Under the newly released ANC’s radical plans, too big white farms would then be redistributed, with priority given to black farmers. According to the statistics, 72 percent of the private land is owned by white people, 24 percent to other ethnic groups, and just four per cent owned by black people.

Consequently, the record number of South African farms have been put up for sale by white owners, the prices have dramatically fallen down after white farmers heard the news. Several generations of the white farmers are in a state of panic after the ruling ANC announced the confiscating properties bigger than 12,000 hectares.

Gwede Mantashe, chairman of the African National Congress (ANC), suggested that an amendment to the constitution would be necessary to push through the policy. In his interview to the local News 24 website, Mr Mantashe confirmed the upcoming expropriation, saying,

“Therefore if you own more it should be taken without compensation.”

However, he said that white farmers “will not allow” the state to take their land.

“People who are privileged never give away privilege as a matter of a gift. And that is why we say, to give you the tools, revisit the constitution so that you have a legal tool to do it. The responsibility of coming on board is with us and with them,”

The issue of land ownership remains a highly emotive subject in South Africa more than two decades after the end of apartheid under Nelson Mandela.