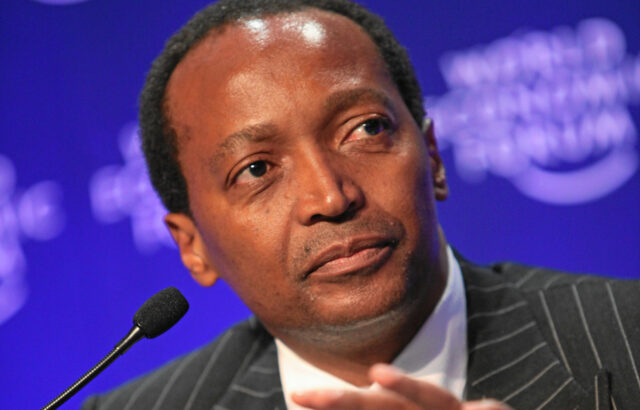 CAF Presidential Candidate Patrice Motsepe announced the plans on how to leave Western Sahara out of African football’s governing body, CAF. Suh declaration comes as a sigh of relief for many in Morocco.

The Confederation of African Football (CAF) will not become a space for political issues such as the Western Sahara problem, said Motsepe despite the deep-rooted rift between Morocco and his country.

The development of continental football shouldn’t serve politicians for their moody aims. South Africa remains one of the promising challengers of Morocco’s claims over Western Sahara, Morocco World News reported.

Most Moroccan officials and commentators had understandably feared that with a South-African set to take the presidency, Africa’s football competition could soon become yet another place for anti-Moroccan activism. The issue became a focus for Morocco’s diplomats as even the country’s foreign affairs minister got involved.

During this week’s visit of FIFA president Gianni Infantino to Morocco, the issue of CAF was raised again by the and Minister of Foreign Affairs and International Cooperation Nasser Bourita. He spoke to Infantino about the need for African football to stay free of contentious politics.

Over the years, both South Africa and Algeria support the Polisario Front, a militant group that opposes Morocco and seeks independence in the country’s southern provinces, Western Sahara.

Despite the recent diplomatic activism, some still believe the two nations could promote a CAF seat for Polisario’s self-declared state in Western Sahara. However, a potential CAF head Patrice Motsepe has cleared up the issue by promising not to harm Moroccan political interests during his reign.