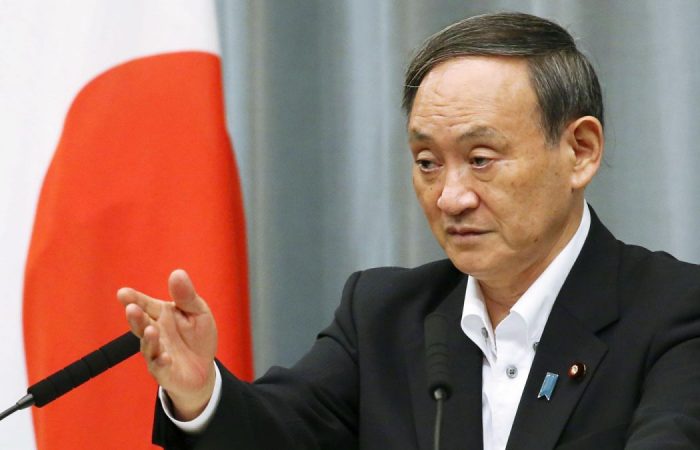 South Korea and Japan are ready to restore the ties, said the Blue House on Monday. The new ambassador was appointed Tokyo in a bid to restore ties with the neighbouring nation, Andalou Agency reports.

Moon Jae-in has announced the rebooting of ties between South Korea and Japan. To revive the diplomatic and trade relations, Kang Chang-il was appointed as the new ambassador to Japan.

Being an expert on Tokyo-related affairs, Kang becomes the perfect choice, President believes. He viewed Kang as reflecting his determination to resolve pending issues that have strained Seoul-Tokyo ties. One of the most vulnerable aspects between the neighbouring nations remains a dispute over the compensation of wartime forced labor victims.

The Japanese-Korean diplomatic relations remained at an all-time low over the past year after a South Korean court asked Japanese companies to compensate the victims of forced labor during Japan’s colonial rule over the Korean Peninsula.

Rejecting the ruling, Japan said a 1965 agreement between the two countries had ended the issue. Thus, the dispute between Seoul and Tokyo spilled over into trade and military issues.