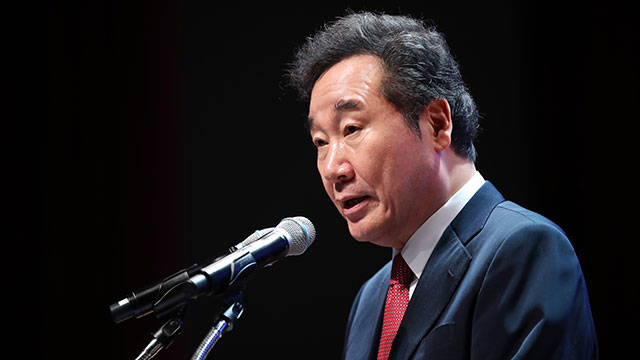 South Korea’s prime minister Lee Nak-yon will attend Japan’s Emperor’s enthronement ceremony next week, Bloomberg reports. That will be the first high-level visit by a Korean top leader after a history and trade dispute re-emerged this year.

In 2019, Enthronement of the Japanese emperor will begin on Tuesday, October 22 and ends on Thursday, October 31. The ceremony of the highest level is so rare that always gathers the top leaders of the world. This time, South Korea decided not to lose the opportunity to pay a visit to Japan to prove that ties between countries are improving.

PM Lee scheduled to attend two banquets hosted by Emperor Naruhito and prime minister Shinzo Abe during his three-day visit. Mr Lee also will have several meetings with key Japanese politicians and businessmen, his office said in a statement Sunday.

The relationship between the neighbouring countries soured again in recent months after recent trade and historical issues. Japan restricted exports of strategic materials to South Korea after the Korean Supreme Court’s ruling last year — in favour of individuals seeking compensation from Japanese firms for forced labour during the 1910-1945 colonial era.