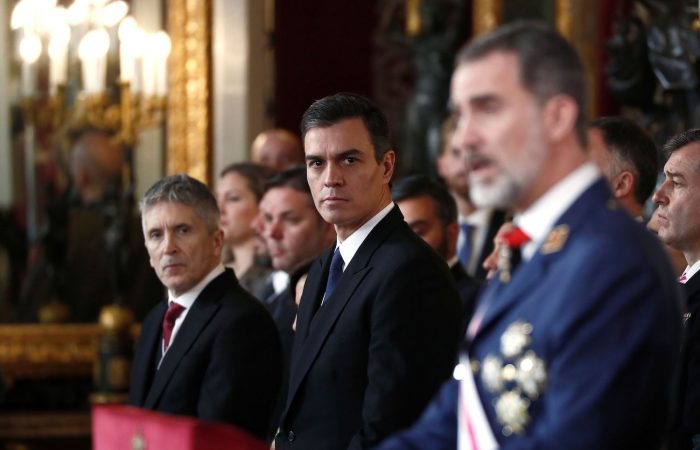 Spain’s government plans to ease some coronavirus restrictions, The Local Spain reports. However, the EU country has extended its ban on non-essential travel to the country until June 15th. The respective order was published in the Official State Gazette (BOE) on Friday.

In Spain, only those who are Spanish citizens or who have legal residency in the country are allowed to enter the territory either by land, sea or air.

The extension follows a recommendation by the EU Commission “to prolong the temporary restriction on non-essential travel to the EU until June 15th.”

In fact, there are a few exceptions, for an instance, for cross-border workers such as long-distance lorry drivers, healthcare professionals and caregivers on their way to work, diplomats and individuals who can prove an exceptional reason to travel.

Within the BOE an exception is also made for “the spouse of a Spanish citizen, or partner in a similar relationship that is registered in a public registry, and for descendants and parents living with the citizen, as long as they are travelling with this citizen or on their way to reunite with him or her.”

All new arrivals (apart from those in transit) will be required to spend 14 days self-isolating under new quarantine rules brought in by the Spanish government on Friday May 15th.

France responded symmetrically that means those arriving in France from Spain will also have to undergo quarantine.

Meanwhile, first minister Pedro Sánchez is expected to ask Parliament to approve another extension to the State of Emergency which was declared on March 14 and see it prolonged until June 29th.

The EU nation is currently in the process of relaxing restrictions on the strict lockdown and is rolling out a four-phase de-escalation plan know as the “Plan for the transition to a new normal”.