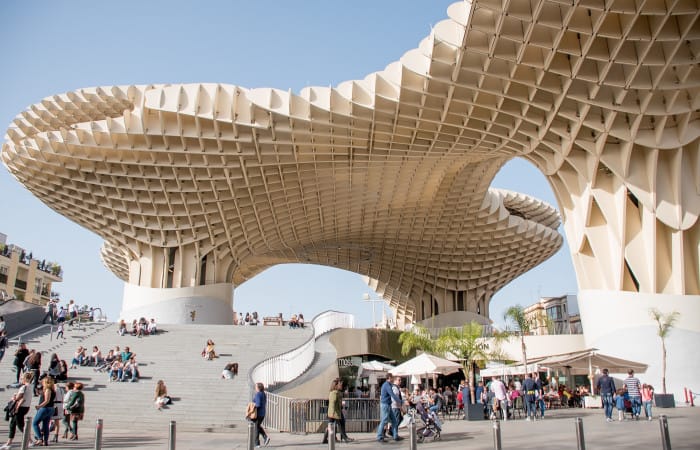 After the victory of far-right in Andalusia, the experts started to say about the revival of Spanish nationalism. As The Local Spain understood, the results are an “earthquake” which have changed the national political panorama.

Spanish prime minister Socialistic party lost control of southern Andalusia, which it has governed for over three decades. Now, Vox got a surprise 12 seats in a regional election on Sunday. For Sanchez, it was the first electoral test, the results of which have changed the Spanish political panorama: 12 lawmakers from Vox could now play a kingmaker role in the formation of a governing coalition in Andalusia.

PM Sanchez, who heads a minority government that has struggled to garner opposition party support to pass its draft 2019 budget, vowed to defend democracy, especially now, when Vox intends to take a hard line against illegal immigration and Catalan separatism.

Vox becomes the first far-right party to win representation in a regional parliament in Spain since the country returned to democracy following the death of longtime dictator Francisco Franco in 1975. So far, Vox hopes to build on its win in the upcoming elections and analysts said it had room to grow.