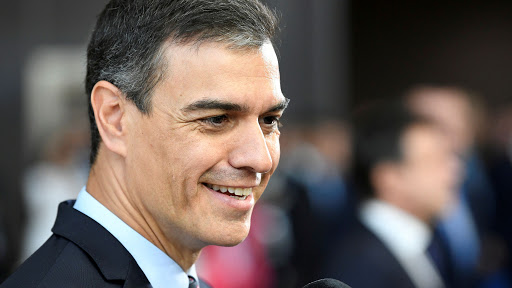 PM Sanchez believes that Joe Biden’s era as President will be more positive for the EU. The socialist PM recalled that Trump had “raised tariffs which affected important sectors of our economy such as the agro-industry”.

According to PM, this is very good news for Spain and the European Union after four difficult years with the Trump office.

Joe Biden is to replace Republican Donald Trump as USA president in January. The President-elect is seen as more sympathetic to the EU and more of a multilateralist on trade and international affairs.

During Trump era. Spain’s economy has suffered from imposed stiff import tariffs on several other European agricultural products. The Spanish olive oil, wine and cheese are in the list.

Spain’s PM had tweeted his congratulations when Biden’s victory.