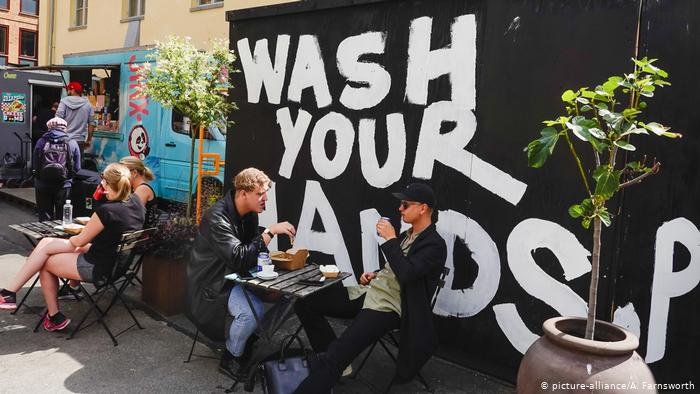 Sweden’s Parliament has recalled its Christmas recess for the first time since 2005. Amid the global pandemic, the lawmakers debated the coronavirus law, The Local Sweden reported.

The new law approved by the Swedish MPs gives the government the possibility to shut down businesses, but that this is not the main goal of the legislation.

On Friday, the lawmakers have the green light to the new pandemic law, which will come into effect from January 10th and giving the government wider power. For instance, limiting visitor numbers and opening hours.

Commenting on the newly-approved bill, Health Minister Lena Hallengren said that pandemic will bother people a long time, so, more precise measures are needed, that are possible to maintain over time.

“A similar law in place over the summer expired without being used or extended, and the government has said this was too blunt a tool to be used effectively,” she said.

The new law introduces extra measures, such as the possibility to introduce limits on visitor numbers or opening times in order to reduce the risk of virus spread.

However, the bill lacked clarity on compensation available to businesses affected by these limits. It now states that the government must look into the financial consequences on affected businesses, but future policies on compensation will be passed separately.

Sweden will live under the new restrictions for at least nine months. The approved COVID law comes into force on January 10th and applies until September 30th 2021.