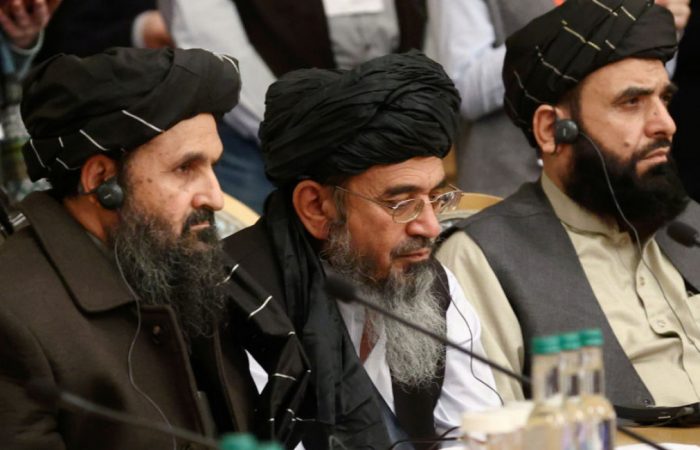 While Tehran is going to host four Afghan delegations at the same time, the Taliban promises to present peace plan at talks with Afghan government next month.

The Iranian Foreign Ministry said that all four delegations from war-torn Afghanistan are going to find ways of exit from the decades-long crisis. Following the withdrawal of the US and NATO troops, the Middle Eastern country should set the priorities, in politics and economy.

Last month, the Afghan press reported that some Taliban political leaders and Afghan political officials will pay a visit to the Iranian capital.

With its material and spiritual support for Afghan immigrants, the Islamic Republic of Iran, in recent years, has proved its brotherhood to its eastern neighbour. Today the country is trying to establish peace, tranquillity and stability in Afghanistan.