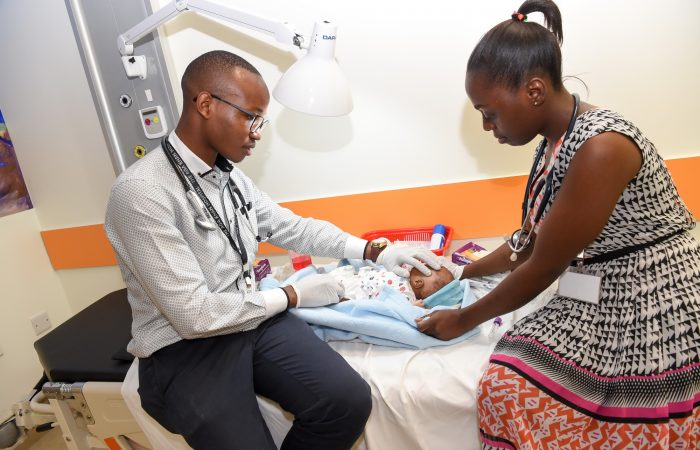 Tanzania’s President Magufuli fulfils his promise to improve the health system of the country. Over five years, massive investments have enhanced the availability of specialised services transforming the African nation into a healthcare hub for medical tourism.

In 2015, when Magufuli assumed office, he issued several directives to the Ministry of Health to set out plans that would transform the health sector. From its very beginning, a presidential plan wasn’t another reform but the optimization and total restructuration, according to AllAfrica.

The recent coronacrisis showed that Tanzania medical system works well. In his address to the doctors recently, Dr Magufuli said investment in specialised services had reduced the number of patients seeking medical treatment abroad. He said between 200 and 300 patients were referred abroad annually but the number had dropped to less than 60.

Before the services were introduced at homey, the government spent billions of shillings to cover the cost of medical treatment for Tanzanians, who were referred abroad.

Thus, the major improvements in the health sector would enable the country to become a healthcare hub for medical tourism and thereby earn the government more revenue.

Tabling the budget estimates for the Ministry of Health, Community Development, Gender, Elderly and Children for the 2020/2021 fiscal year, Minister Ms Ummy Mwalimu said the government had improved the services to save the lives of Tanzanians and reduce the number of patients seeking treatment overseas.

In addition, Mwalimu further said that the fifth phase government had also recorded notable achievements in cardiovascular services by investing in advanced equipment that enabled the Jakaya Kikwete Cardiac Institute (JKCI) to handle complicated cases which were being referred abroad.

Currently, JKCI serves patients from across all the regions in Mainland Tanzania and Zanzibar, who are referred from regional referral and designated district hospitals for tertiary level cardio-vascular medical care.

It also receives patients from neighbouring countries such as the Democratic Republic of Congo (DRC), Comoro, Uganda, Kenya, Malawi, Rwanda and Burundi.