The desert in the north of Saudi Arabia has turned into “lakes”. 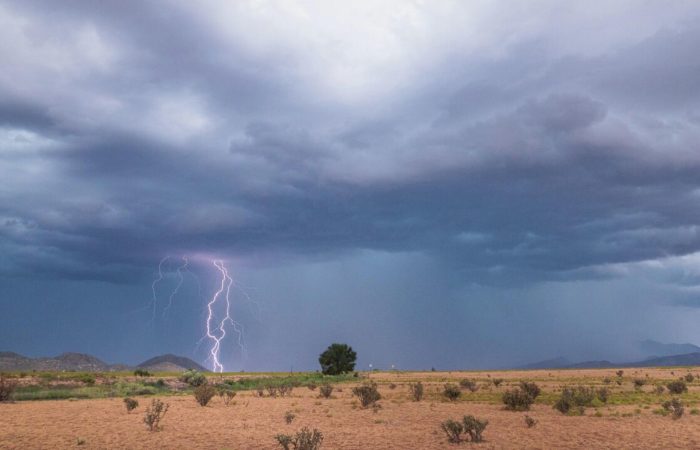 The portal posted a video showing how cars drive along a long highway laid in the desert, and next to the road there are areas of the desert flooded with water.

“The desert in the Hail region in the north of the kingdom turned into real huge lakes after heavy rains,” the portal specified.

Hail also fell in some areas, causing the water in the desert rivers to mix with ice floes.

Last week, King Salman bin Abdulaziz As Saud of Saudi Arabia ordered mosques across the country to hold special rain prayers, which are regularly performed in the Gulf countries during a prolonged drought.