The Prime Minister of Estonia commented on the possible promotion to the post of NATO Secretary General. 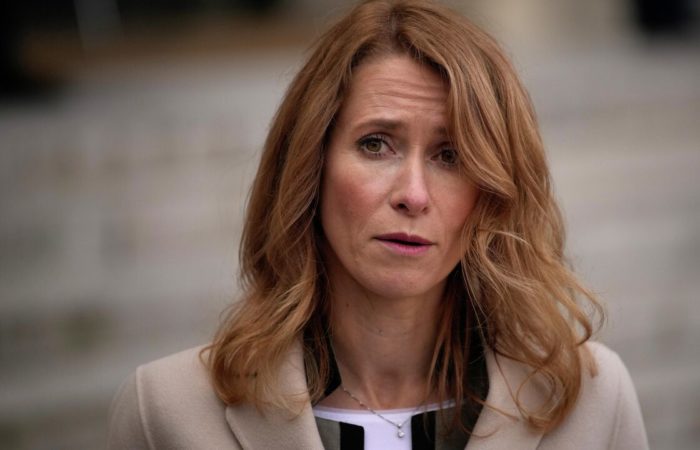 Estonian Prime Minister Kaja Kallas considers it highly unlikely that she could become a candidate for the post of NATO Secretary General.

Earlier, the New York Times named possible candidates for the post of NATO Secretary General after the expiration of the powers of Jens Stoltenberg, Kallas was mentioned among them.

“The New York Times can write anything. But the likelihood that they will make such an offer to me is extremely unlikely,” Kallas said.

⠀
According to the New York Times, the European Union is in favor of the new NATO Secretary General representing one of the EU countries. Slovak President Zuzana Caputova and former Croatian President Kolinda Grabar-Kitarovic are also being considered as possible European candidates.

From countries outside the EU, the newspaper names Canadian Deputy Prime Minister and Finance Minister Chrystia Freeland and British Defense Secretary Ben Wallace as candidates for the post of NATO Secretary General.

Stoltenberg’s term as secretary general was due to expire this fall, but due to the crisis in Ukraine, his term was extended for another year, until September 30, 2023. At the same time, a source in NATO admitted that members of the alliance could extend Stoltenberg’s powers for another year.