The Socialist Party of Moldova boycotts the Parliament session 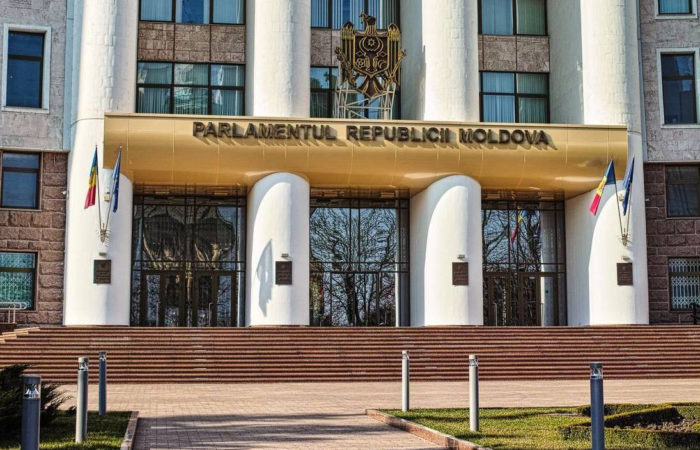 According to the executive secretary of the Socialist Party, deputy speaker of the legislative body Vlad Batrynchev, the opposition Party of Socialists of Moldova (PSRM) joined the protest in support of Igor Dodon and left the parliament session.

“We state that justice in Moldova is selective and unfair. Under these conditions, we are boycotting the parliamentary session, joining the protests and urging people to join,” says Batrynchev.

Recently, the prosecutor’s office detained the ex-president for 72 hours. The reason for the detention was the former president’s suspicion of passive corruption, illegal enrichment, financing the party at the expense of a criminal organization and betrayal of the motherland.

A rally in support of Dodon took place in front of the parliament building in Chisinau. The “head” of the Socialist Party called on its supporters to come to the rally. According to Dodon’s statement, which was transmitted through his lawyers, he has proof of innocence, and he regarded his detention as “a political case that is sewn with white threads.”