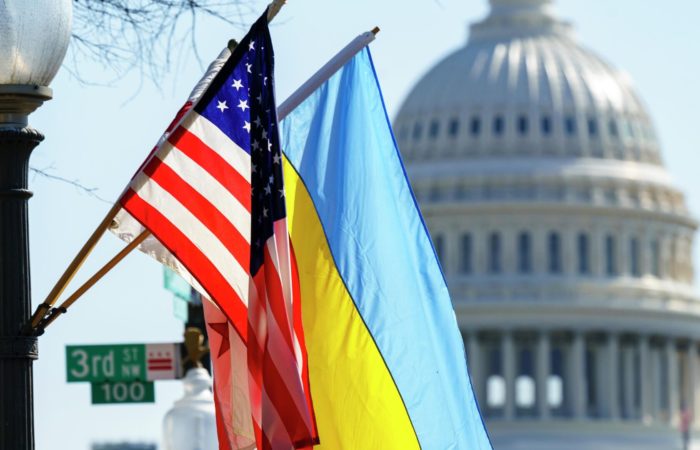 According to the representative of the foreign intelligence service, Colonel-General Vladimir Matveev at the Moscow Conference on International Security.

“Obviously, the West is not concerned about the fate of the Kyiv regime. As can be seen from the information received by the SVR, Western curators have almost written it off and are in full swing developing plans for the division and occupation of at least part of the Ukrainian lands,” he said.

The fact that Washington and Warsaw intend to establish Poland’s military-political control over “historical possessions” in Ukraine was said at the end of April by the director of the Foreign Intelligence Service, Sergei Naryshkin. According to him, the Polish leadership has already begun to work out scenarios for the de facto dismemberment of Ukraine, and Warsaw is convinced that the United States and Great Britain will be forced to support this plan.