The US confirms $23bn arms sales to UAE 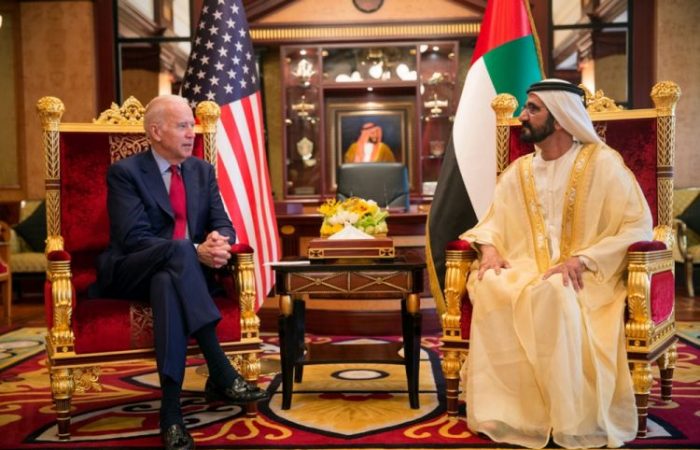 The US President’s office has confirmed the $23 billion weapons agreement with the United Arab Emirates (UAE). The list of weaponry includes advanced F-35 jets and armed drones.

After consulting with Emirati officials, the White House has decided to approve the multimillion deal with the UAE, a close US ally.

The Middle Eastern nation showed its interest in the stealthy F-35 jets made by Lockheed Martin and was promised a chance to buy them in a side deal when it agreed to normalise ties with Israel last August.

As the UAE embassy said, the contracts included as many as

Under President Trump, four Arab nations normalise ties with Israel. Bahrain, Sudan, Morocco and the UAE have also received guarantees from the US on certain issues. While the UAE being promised F-25 fighter jets, Sudan being removed from the list of state sponsors of terrorism, and Morocco having its sovereignty over Western Sahara recognised.