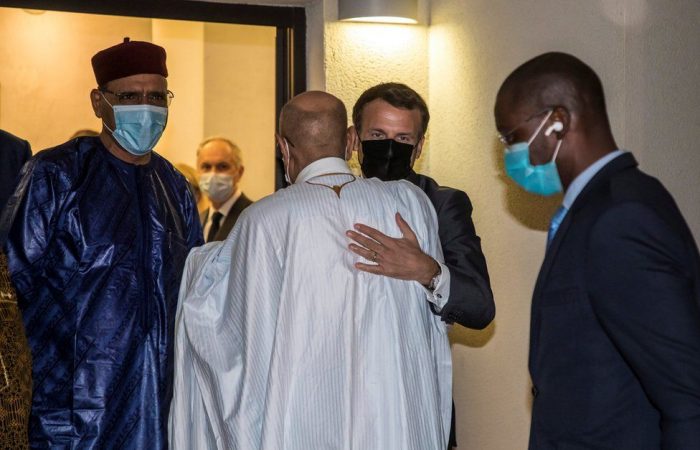 Thousands of Chadians attended the state funeral of long-serving President Idriss Déby after he was killed earlier this week during a clash with rebels. The ceremony also saw a military march-past and a speech by Deby’s son, Gen Mahamat «Kaka» Deby Itno, who the army has named as a new leader.

President Déby died in a battle with a dissident army rebel group, called Fact, in the country’s north on Tuesday.

France’s President Emmanuel Macron attended the funeral of the African leader, for whom Chad is a key ally in the fight against jihadists in the region. He addressed his words to the casket, saying that Deby gave his life for Chad in defence of its citizens.

Reiterating the importance of that saddest event, the French leader promised «We will not let anybody put into question or threaten today or tomorrow Chad’s stability and territorial integrity.»

After the military honours and speeches, prayers were said at the Grand Mosque of N’Djamena, BBC has learned.

Then Mr Déby’s remains were being flown to Amdjarass, a small village next to his hometown of Berdoba, more than 1,000 km from the capital, near the Sudanese border.