Thousands of Syrians returned to Idlib after ceasefire 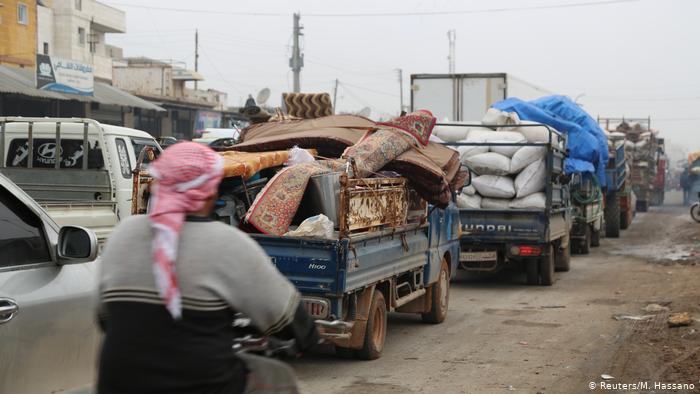 A ceasefire allowed returning to Idlib about 73,000 displaced Syrians after Russia and Turkey have signed the agreement in early March.

Over a month, many of the displaced people preferred to stay in the camps near the Syrian-Turkish border due to Assad forces’ control over their villages and towns. However, the civilian population has already started to return from densely populated camps to fix their houses and shops. Such a trend is a good sign, said the Syrian Response Coordinators chief.

According to Muhammad Hallaj, some of the displaced Syrians decided to return to their homes immediately after the presidential regime and its allies stopped their military operations in Idlib. As Hallaj said, about one million Syrians have been displaced from since October 2019, as a result of the Syrian regime’s bombing of the area. Normally, Idlib province is home to 3.5 million people.

In March, the death toll of Syrian civilians has recorded the lowest figure in nine years with 175 despite COVID-19 outbreak.

Another good news came from Ankara on Sunday — Turkey announced minimising its troop movements in operation zones in neighbouring Syria in response to the COVID-19 outbreak as the Turkish death toll and infections in the country rose, Reuters reported.

Troops deployed in Syria will now enter and exit operation areas only with the permission of the head of the army, the ministry said.

“Thus, the movement of staff and troops is minimized, unless it is mandatory,” Turkish defence ministry said in a statement.