Trump says he would ‘no longer deal’ with UK ambassador 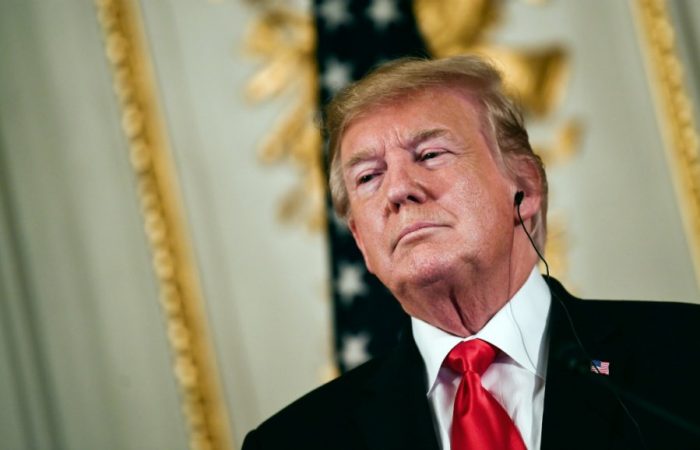 Donald Trump said on Monday he would «no longer deal» with the UK ambassador to the US. The emails by the British envoy, in which he called the US administration ‘dysfunctional’, were leaked to the Daily Mail newspaper.

While the UK has launched an inquiry into the leak of confidential memos from Kim Darroch that annoyed the US president and embarrassed London, President Trump said he would no longer deal with the British envoy.

«Contact has been made with the Trump administration, setting out our view that we believe the leak is unacceptable,» Theresa May’s spokesman confirmed during the briefing on Monday.

Trump also gave his assessment to Ms May’s ability to chose diplomats, saying «she and her representatives have created» a mess in the relations between their countries.

«I do not know the Ambassador, but he is not liked or well thought of within the US. We will no longer deal with him,» the US leader added on Twitter.

Hours after that Trump’s tweet, the British PM’s spokesman reiterated Britain’s position that the leak was unfortunate and said Darroch «continues to have the prime minister’s full support.»

Trump’s sarcasm was endless, he said the good news is Britain will soon have a new PM. One of the candidates is Jeremy Hunt.

Jeremy Hunt: Leaked emails and memo will have consequences

He promised «serious consequences» for whoever had leaked the memos.

In confidential memos to his government dating from 2017 to the present, Darroch described confusion within the administration over Trump’s decision to call off a military strike on Iran.

Ministers said the Cabinet did not agree with Darroch.