Turkey threatens US with Russian S-400s 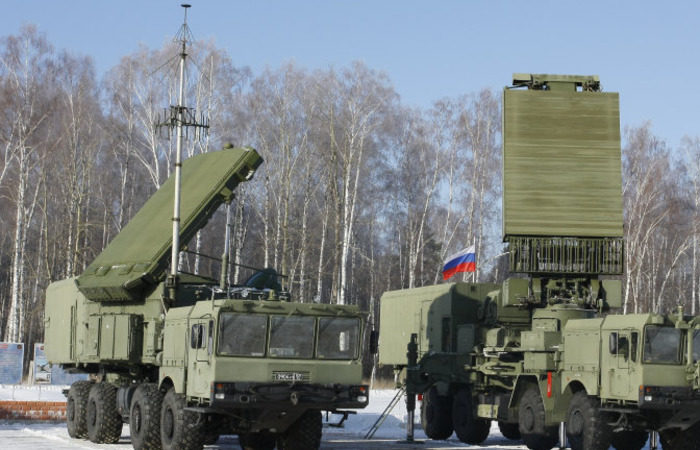 The Turks criticized the decision of Greece to transfer four bases on its territory to the American military, they left comments under the corresponding publication in Haber7.

“With the receipt of new facilities, the number of American bases in Greece has increased to nine. Thus, the US base in Alexandroupolis, Greece, located “only 45 kilometers from Turkey,” turned into a huge arsenal after the transfer of at least 400 tanks and armored vehicles there in July last year, writes Haber7.

“And we will deploy S-400s in response to these bases so that everything is mutual. If they do it, then why don’t we do it? Is anyone holding our hand?” – wrote the user vatan.

“In response, Turkey should place S-400s in Thrace as soon as possible,” Abdullah agreed.

“How can this perfidious country be our ally? The main danger for us comes from NATO countries,” Ali said.

“The US is trying to start a war between Turkey and Greece,” Muammer said.”From the arms of the British to the arms of the United States – this is their fate,” – said giray.

“Greece is a ‘mandatory’ US colony,” added another commenter.