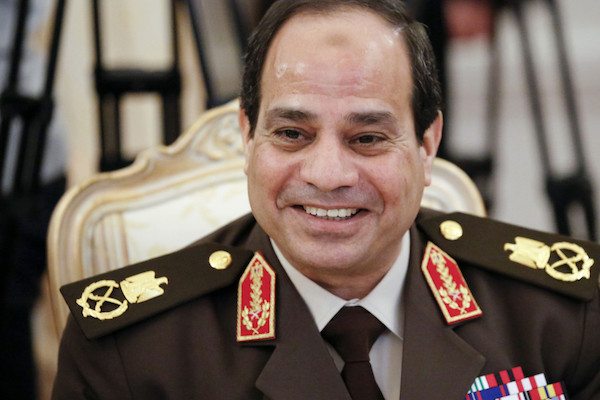 The United Arab Emirates Sheikh Mohamed bin Zayed Al Nahyan had a phone conversation with Egypt’s President el-Sisi. The royal thanked the Egyptian leader for his efforts to reach a ceasefire in Gaza.

Crown Prince of Abu Dhabi who is as well as Deputy Supreme Commander of the UAE Armed Forces expressed the UAE’s support for Egyptian efforts aimed at stabilizing a fragile region. The recent ceasefire agreement becomes a great milestone, said Sheikh during the phone call with Abdel Fattah el-Sisi.

His Highness praised Egyptian diplomats whose efforts led to the ceasefire in the Gaza Strip and the important humanitarian role that President el-Sisi played to end the bloodshed of innocent civilians.

Mohamed bin Zayed Al Nahyan also stressed the need for additional efforts, especially by Israeli and Palestinian leaders, stressing that the UAE is ready to work with all parties to maintain the ceasefire and explore new paths to reduce escalation and achieve peace.