UK: Adults without A-levels to be offered free college courses 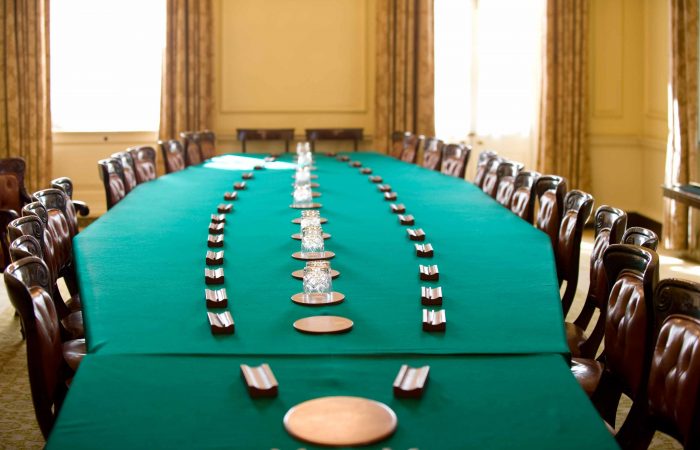 The UK prime minister Boris Johnson will use a speech on Tuesday to outline his intention to create conditions for people to upskill at any stage of their life.

While the fears of a sharp spike in unemployment are getting stronger in the UK, the government rolls out the new plan for support. BBC reports that adults without an A-level or equivalent qualification will be offered a free college course.

In September, the Office for Budget Responsibility has confirmed the unemployment rate could peak at between 9.7% to 13.2% in the next few years. The most recent rate — for May to July — is 4.1%. Thus, the Cabinet’s offer will be available from April for people in England and applies to courses offering «skills valued by employers».

PM’s pledge comes after Chancellor Rishi Sunak last week, when unveiling his plan to support jobs after the furlough scheme is wound down next month, admitted not every job can be saved following the hit that Covid-19 has dealt the economy.

On Tuesday, Mr Johnson is planning to say that the country cannot save every job. That is why adults should rethink their capabilities and get new skills.

«What we can do is give people the skills to find and create new and better jobs. So my message today is that at every stage of your life, this Government will help you get the skills you need,» the British PM says.

The guarantee, according to Downing Street, will see adults without an A-level or equivalent qualification offered a free, fully funded college course to provide them with «skills valued by employers».

Adults across the UK will also be given the opportunity to study at a time and location that suits them.

This offer will be available from April in England and will be paid for through the National Skills Fund — which will be topped up with an additional £2.5 billion.

A full list of available courses will be announced next month

Amid the coronacrisis, the British government is going to transform the foundations of the skills system so that everyone has the chance to train and retrain.

Thus, higher education loans become more flexible starting next month when the full list of learning courses will be uploaded. Such a digital distance approach is allowing adults and young people to space out their study across their lifetimes, rather than undertake it all in three to four-year intensive blocks.

These reforms will be backed by continued investment in college buildings and facilities, with more than £1.5 billion earmarked for capital funding, No 10 said.

In addition, PM’s plan offers the apprenticeship opportunities with more funding for small and medium-sized enterprises taking on apprentices, especially in sectors such as construction and creative industries, according to govt’s announce.