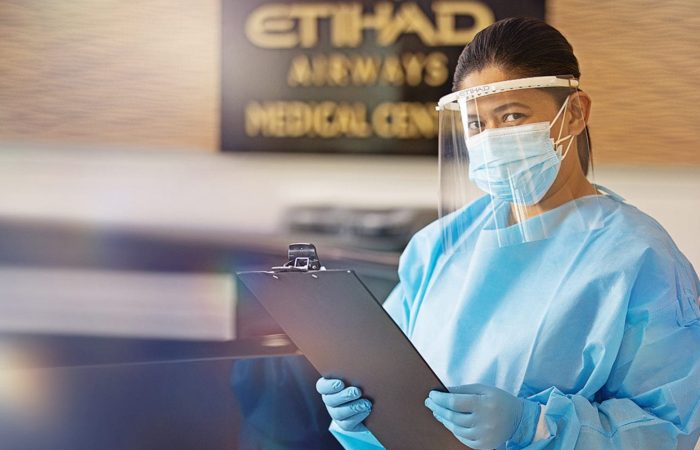 The UK government has banned all direct passenger flights to and from the United Arab Emirates from Friday at 1PM. Thus, Britain is shutting down the busiest international airline route from Dubai to London, Reuters has learned.

According to the top transport official Grant Shapps, the United Arab Emirates, Burundi and Rwanda are now on the blacklist due to surge of COVID-19 cases.

The UK’s coronavirus travel ban aimed at stopping the worries over the spread of a more contagious and potentially vaccine-resistant COVID-19 strain first identified in South Africa.

The busiest airlines like Emirates and Etihad Airways confirmed they are suspending all UK passenger flights from 1 PM on Jan 29 when the UK ban takes effect.

Meantime, the UK transport department advised British nationals currently in the United Arab Emirates to make use of indirect commercial airline routes if they wished to return to Britain.