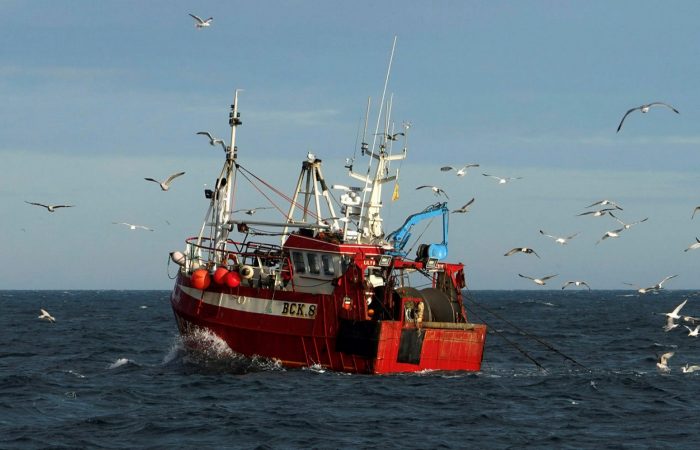 The new trilateral deal covers common North Sea fishing quotas for all kinds of fishing. The agreement becomes the first step toward ending legal havoc in key fishing waters since the United Kingdom completed its exit from the EU on Dec. 31.

British, Danish, German, Swedish and French vessels all catch fish in the Norwegian part of the North Sea, home to some of the richest fishing stocks in Europe.

Norway, which is outside the EU but inside the European single market, had previously negotiated annually with the bloc about management of common fish stocks, access to each other’s waters and exchange of fish quotas.

The lack of a deal especially harmed Danish fishermen as it had governed their catches of cod, pollock, hake and monkfish in a key Norwegian area of the North Sea. Many Danish fishing vessels have been confined to ports since January.

“And it will mean that they have the possibility to plan their fishing for the whole year. Now they can actually make money again,” he told Reuters.