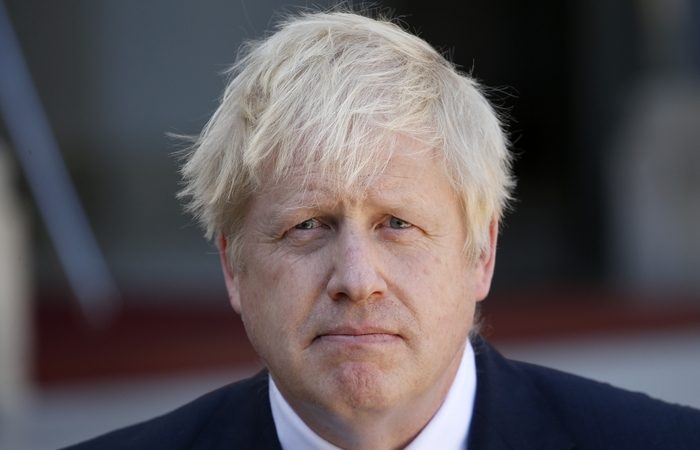 Boris Johnson is back in Downing Street to take charge of the UK government’s response to the novel virus outbreak. Prior heading into a series of meetings with senior ministers and officials, prime minister will chair the regular morning meeting of the Government’s Covid-19 “war cabinet”

Thhe UK PM is resuming full-time duties at the head of the government three weeks after he was hospitalised with the infection. Since April 12, the 55-year-old has been recuperating at his countryside retreat at Chequers. During his absence, the UK Foreign Secretary Dominic Raab was in charge as PM’s deputy. According to Raab, PM was “raring to go” after a fortnight convalescing at Chequers, his official country residence.

Boris Johnson arrived back on Sunday evening to a growing clamour from senior Tories to begin lifting the lockdown amid mounting concern at the damage it is causing to the economy. Before the weekend, Bank of England governor Andrew Bailey has warned of the economic devastation a second wave of the COVID-19 would cause.

Mr Johnson – who spent a week in St Thomas’ Hospital in London, including three nights intensive care – is said to determined to ensure that there is no second peak.

Mr Raab said the outbreak was at a “delicate and dangerous” phase and people would have to get used to a “new normal” – with social distancing measures set to remain in place for “some time” to come.

At Sunday’s Downing Street daily press briefing, Secretary of State for Environment, Food and Rural Affairs George Eustice said that the prime minister has been “in all of our thoughts” as he faced a very difficult encounter with the virus and they are “delighted” he is back at the helm.

Responding to a question about the lockdown exit strategy, Eustice said it is too early to review the current social distancing measures, and the evidence will be examined at the regular three-week review.

“All our efforts, hard though they might be, have begun to pay off,” he said, but adding that “this is not the time to say we’ve done a good job we need to stop complying with social distancing.”