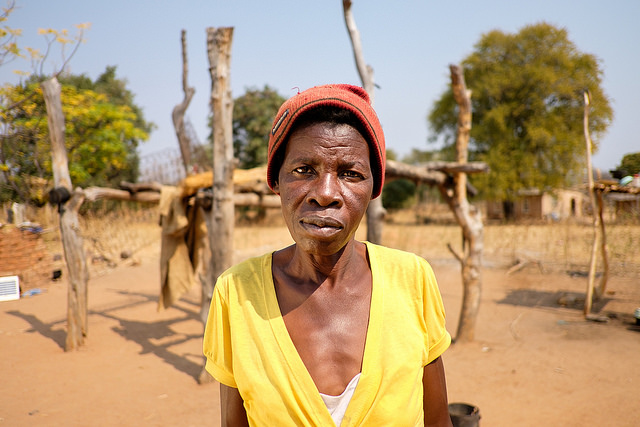 The United Nations’ body, The World Food Program, expressed its concern regarding Zimbabwe where almost half of the population faces severe hunger. The deepening economic and social crisis made people starve. a devastating drought and economic collapse.

The World Food Program (WFP) notes in its recent report that the situation in Zimbabwe requires an immediate response. According to the experts, a “vicious cycle of skyrocketing malnutrition that’s hitting women and children hardest.” As of December, 7 million people are in need in Zimbabwe where inflation is over 490%, the second-highest rate globally — after Venezuela.

On Tuesday, the UN body announced its plans on Zimbabwe. According to the WFP, the number of people it helps reached more than 4 million. Despite all the international efforts, more than 7 million people overall are in need so far.

Today, Zimbabwe is on the brink of man-made starvation and the number of people needing help is “shocking” for a country not in armed conflict. Taking into account the predicted poor harvest due to non-stop drought, the scale of hunger will worsen, the World Food Program’s executive director David Beasley said.

Zimbabwe’s crisis includes high unemployment, cash and water shortages and electricity outages of up to 19 hours a day.

Elver said she found stunted and underweight children, mothers too hungry to breastfeed their babies and medicine shortages in hospitals during her 10-day visit to the once-prosperous country. Now, the old people remember times of being a British colony as the best ones. The country gained official independence as Zimbabwe on 18 April 1980, since then a life’s quality is steadily getting down.

The most bitter thing is the food crisis could spark conflict if not averted, David Beasley warned.